May the Fourth be with you. What started as a subtle reference to the most famous sci-fi movie quotes of all time has blossomed into a full-scale celebration of one of history’s greatest movie franchises. In honor of this year’s celebration on May 4th, we’ve scouted out our favorite incarnations of Star Wars characters and featured them on our Tech Fun Pinterest Board. Here are some of the futuristic creations and products that populate the Star Wars fandom.

One enterprising fan turned a mundane chore to pay homage to one of cinema’s most iconic robots, officially making him or her the best neighbor ever. One of the only characters to appear in all six movies, R2-D2 is an icon of the entire Star Wars canon and this delightful trashcan replica should make taking out the trash feel more like a fateful mission. 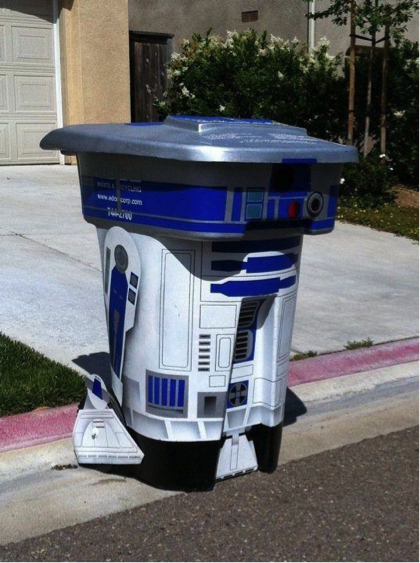 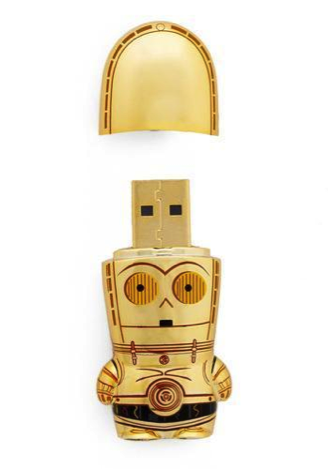 As the comic relief of the series, the exceedingly polite droid C-3PO could always be counted on in a crisis. Fluent in over six million forms of communication, he’s a masterful multi-tasker who will ensure that your personal data doesn’t fall into the hands of the empire. With 8GB of storage space and some digital extras built in, including a collection of wallpapers, avatars, icons, and screen savers, this golden boy is your ultimate ally in the fight against disorganization. 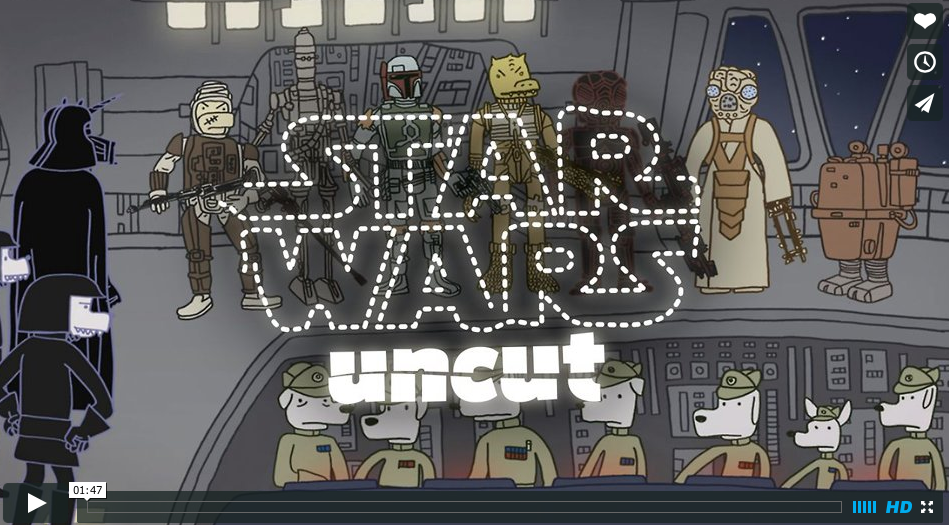 Star Wars has been seen by millions of viewers since its release in 1977, but what would happen if fans decided to remake it from scratch? Star Wars Uncut is the collaborative effort of hundreds of filmmakers who remade individual 15-second shots and stitched them together to make one finished film. A culmination of hundreds of hours of work, the end result is shockingly cohesive while simultaneously hilarious. 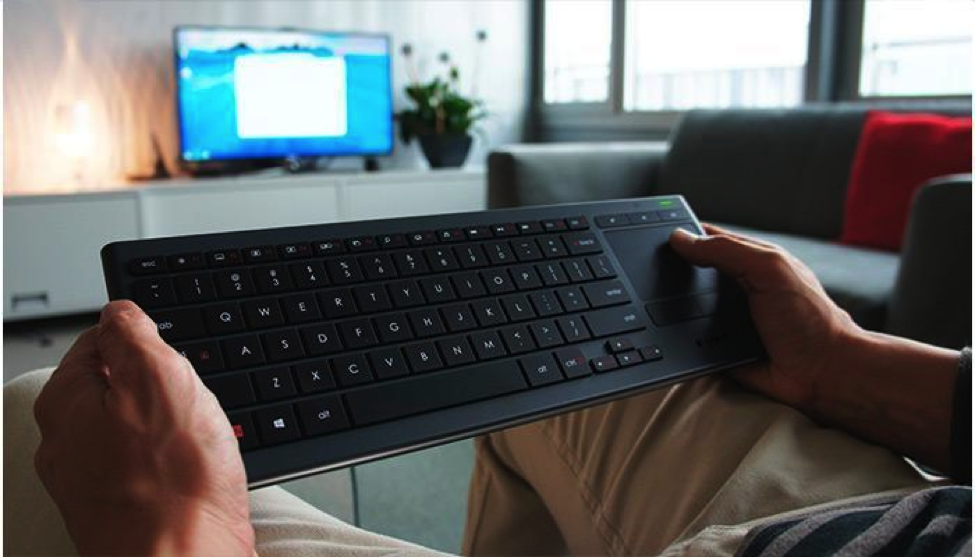 What better way to celebrate this intergalactic space holiday than to revisit the iconic series? The Logitech Illuminated Living-Room Keyboard K830 offers versatile PC to TV navigation, so you can easily stream Star Wars Uncut, or marathon all six of the films. Its illuminated keys and built-in trackpad make it the perfect home theater companion, whether you’re watching late at night or in the dark recesses of space.

Share some of your favorite Star Wars creations in the comments.

View all posts by Ann Finnie →