The tech industry is like the George Clooney of pranks; it just can’t get enough of them. From fake Google tools to bogus product launches, April Fools Day is a veritable minefield of fake-outs. Now it’s your turn. Whether you’re a beginner or an expert, join in the hijinks this April 1st by trying our top five tech pranks, ranging from the quick and simple to more advanced trickery that will require access to your victims’ PC control panels and smartphones. 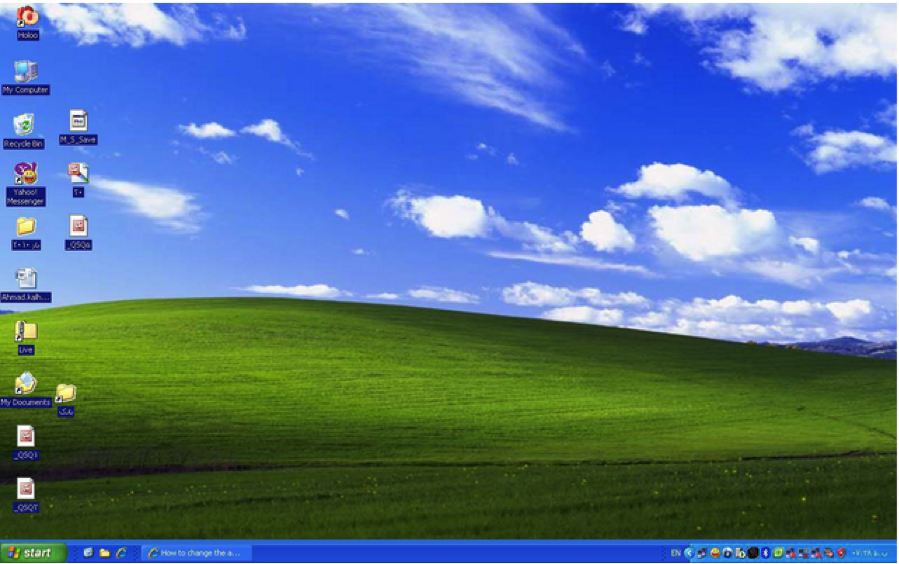 This is perfect PC prank for the novice user and will annoy and flummox those who are especially OCD about their desktop organization. Simply right-click on the desktop background and select the first option “view.” Then, uncheck the “show desktop icons” option and wait to hear yelling from across the office. 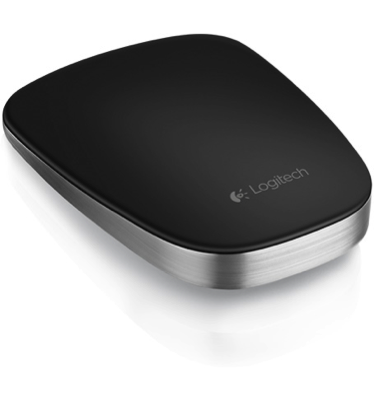 A wireless mouse is full of prank potential, especially when utilizing the Logitech Ultrathin Touch Mouse T630 that works with Bluetooth and a unifying receiver. Wait until your friend or coworker is away from their computer and plug the receiver into a USB slot that’s not easily visible on their PC desktop or laptop. Then, sporadically move or click the mouse at random and watch the infuriation set in. This trick even works for those who keep their computer locked at all times.

The backfiring of the autocorrect text function is well documented. Take it one step further and mess with the text settings of your friend’s iPhone to create some awkward moments. In the phone’s general settings, select “keyboard” and scroll to the bottom where it says, “add new shortcut.” From there, you can insert your own autocorrect word (keep it clean!) or phrase that will automatically be entered when your friend types a common word. The possibilities are endless.

Fake Out a Broken Touch Screen

This trick requires a bit more time, so you’ll need to create a diversion that will last at least 10 minutes. Take a screenshot of the iPhone’s or iPad’s homescreen (by simultaneously pressing and holding both the home and sleep/wake buttons on the device) and then turn that picture into their home screen (not lock screen) wallpaper. Move all the apps on their home screen into a folder on the second screen – making their home touchscreen appear to be frozen. This will be especially frustrating for those who use built-in keyboard cases such as the Logitech Ultrathin Keyboard Folio for the iPad Air that enable a tablet to become their primary work station. 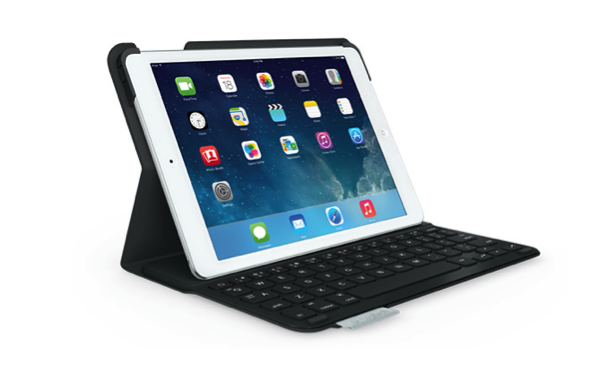 Those who recently upgraded to the new iPhone 5 are familiar with the new texting features. One of the perks (or cons?) is that you can see when someone’s composing a text to you when a little bubble with blinking dots appears, adding to the anticipation. But what if those dots never go away? Thanks to the pranksters at Miscellaneous Mischief, there’s a quick guide to creating an animated gif identical to the text-in-progress symbol. After saving the image, simply text it to your victim and let them sweat it out. Make amends for the prank by giving them the Logitech TidyTilt Case for iPhone 5 or iPhone 5s to protect their new toy from future mischief.

Has anyone ever played a techie prank on you? Share your story in the comments. 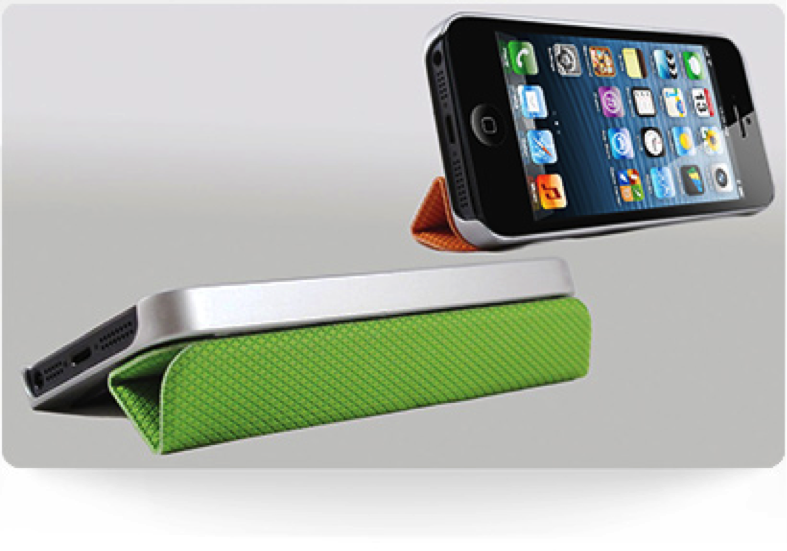