Video games are first and foremost a form of entertainment, but that doesn’t mean they can’t offer more than just escapism. Video games are often organic experiences that can teach insightful life lessons and valuable morals from their engrossing storylines, or just plain simple everyday advice. Here are five shiny pearls of wisdom gamers have learned from playing video games. 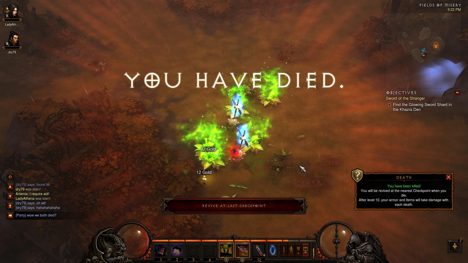 Whether its dying in search of prized loot within the inhospitable world of Diablo III‘s Sanctuary, or losing a heartbreakingly close game of team death match in Call of Duty: Ghosts, gamers have persisted through every imaginable setback countless times. But each time, players have picked the controller up and went right back at it again. If video games have taught players one thing, it’s that success will be achieved through persistence. 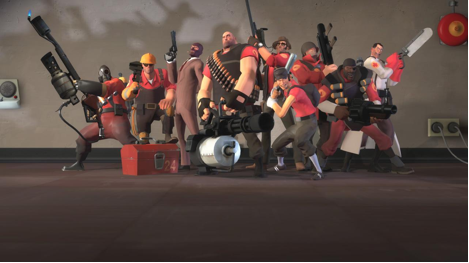 In the movie The Untouchables, Robert De Niro taught a valuable (and deadly) lesson about teamwork. Unless you’re up against someone playing the “Scout” class in Team Fortress 2, nobody has to use a baseball bat to teach a gamer that teamwork is an essential ingredient for success. In games such as Battlefield 4 and DoTA 2, it’s crucial for players to build team synergy by communicating over headsets such as the Logitech G430 Surround Sound Gaming Headset with its built in microphone. Time and again, gamers have shown that well-coordinated team play trumps individual talent. 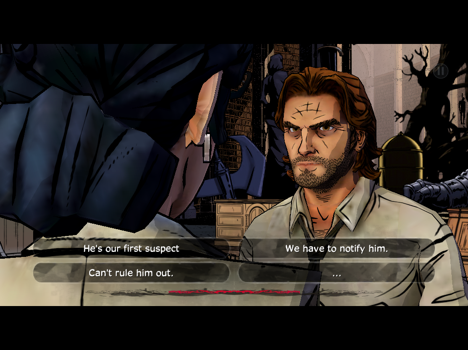 The open-ended nature of video games gives gamers the incredible power of choice. Developers use games to illustrate that choices have consequences; in Dishonored, the environment and storyline can be all blood and violence if the player chooses that path. Now that more sophisticated games can be played on your iPhone, thanks to the  Logitech Powershell Controller + Battery, the importance of choice is making it’s way to the mobile world as well.  Anyone who has played The Wolf Among Us knows that choosing the wrong dialogue in a conversation could have dire consequences later on. So always remember to choose your actions and words carefully!

Even simple advice, like “always carry a map,” can be illustrated through video games. Who wants to aimlessly steer a ship in Assassin’s Creed: Black Flagthrough the murky waters of the Caribbean Sea? Thankfully, most games nowadays have a built-in map, much like smart phones have a built-in GPS. But there are times when a map isn’t available or when there isn’t enough reception to pinpoint a location using satellites. When that happens, it’s always good to remind oneself to “always carry a map.”

The World Is Yours 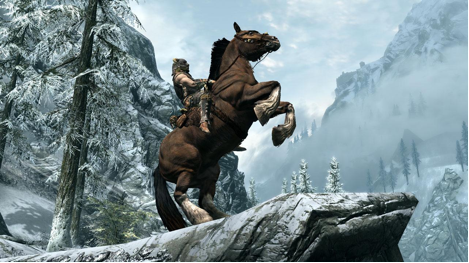 Sometimes it’s better to walk down the path less taken. In open-world or “sandbox” games such as The Elder Scrolls: Skyrim and DayZ, the most fulfilling moments are often pure creations from the player’s own imagination. The worlds of video games are open for endless discovery and exploration. There beautiful places to see, wondrous things to do, and interesting people to meet just like in the real world. Except DayZ, where someone might kill you for a can of beans.

Are there any life lessons you learned from playing video games that you would like to share? Tell us in the comments below!