The worlds created for sandbox (or open-world) video games are vast and boundless landscapes, bursting with vivid cities, towns and villages to explore. It could take hundreds of hours to discover everything on offer —from criminal activities to exploring galaxies. But sometimes it’s just the limits you set on your own imagination that prevent you from these pursuits. Here’s how we spend our time playing the biggest open-world games. 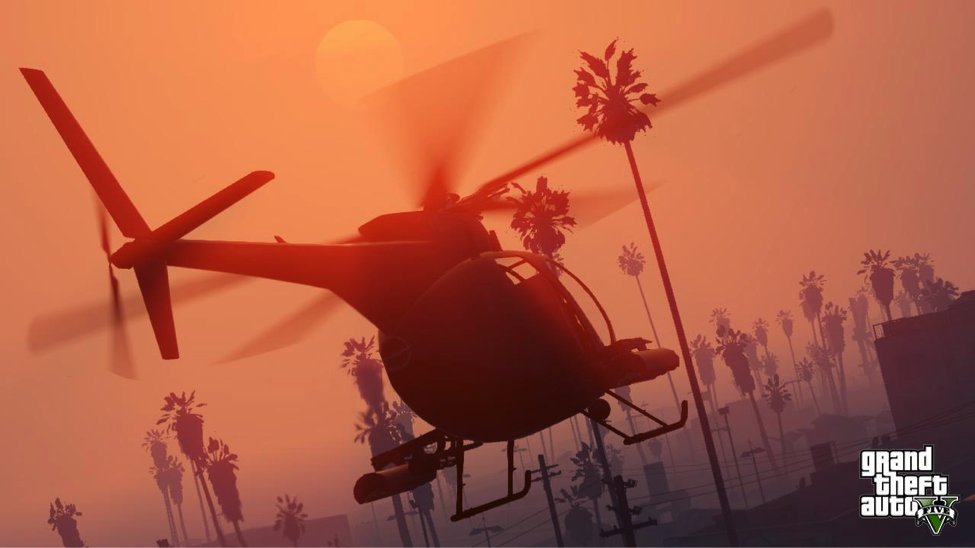 Grand Theft Auto V is the perfect game to indulge your mayhem-inducing inner criminal. Sure, you can do the usual, non-criminal things like play tennis, swim with the sharks, or buy stock. But the real fun is speeding down a freeway with six police cars in pursuit.  On a typical day in Los Santos, we recommend you:

If you happen to die performing any of these steps, rinse and repeat.

Explore a Galaxy Far, Far Away 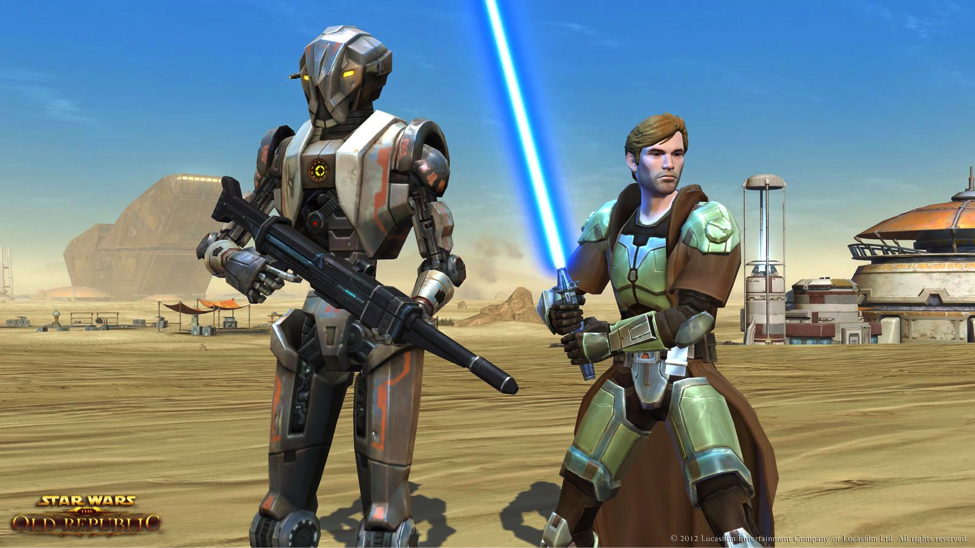 What could be more exciting than soaking in the sights and sounds of a new planet? The adventure presented in the planet-hopping world of Star Wars: The Old Republic will have you geeking out while traveling through an Intergalactic Universe, far, far away. You will visit the Republic capital of Coruscant, brave the below-freezing temperatures of the ice planet, Hoth, or bake under the dual suns of Tatooine. Be prepared for all the risks and dangers with the G600 MMO Gaming Mouse. The 20 programmable MMO-tuned buttons on the side of the mouse will give you easy access to all of your character’s power, comfortably within thumb’s reach. This is the must-have tool to dispatch any bestiary that stands in your way. 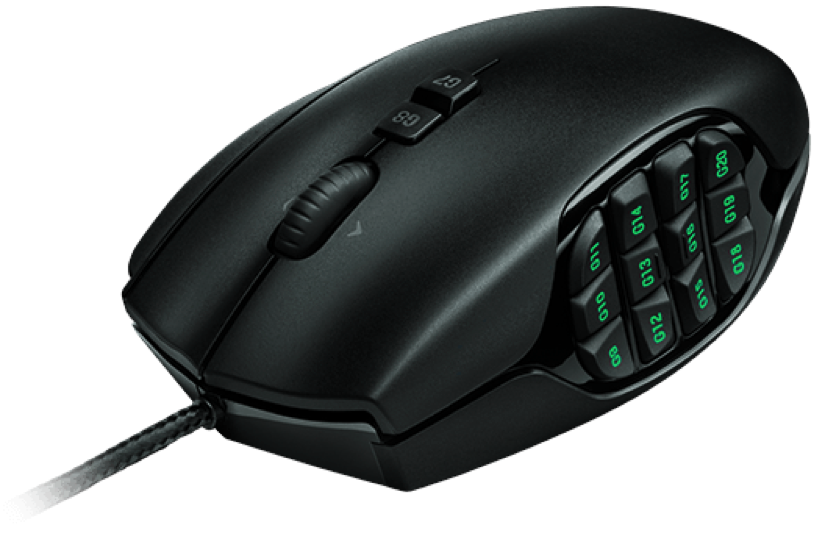 Solve Crimes as the Dark Knight 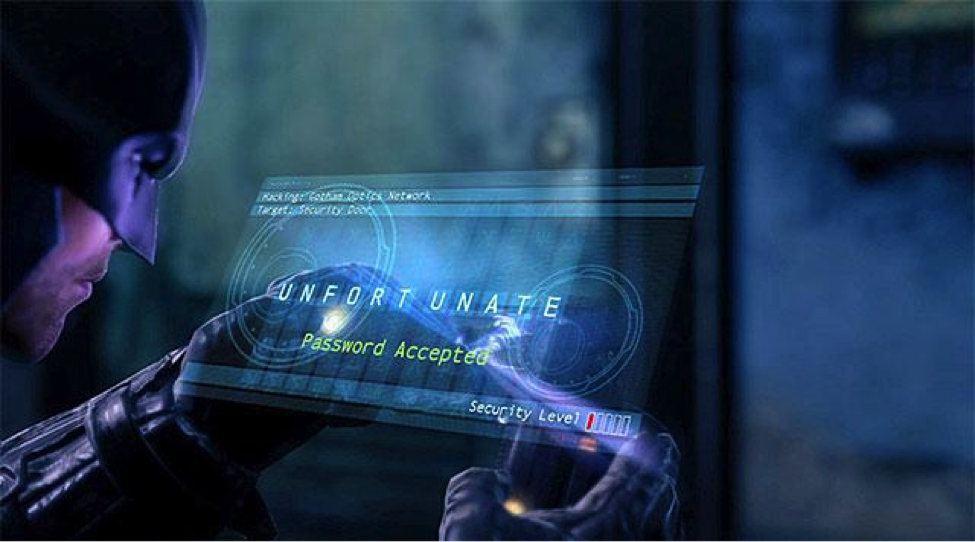 Who doesn’t want to don a cape and cowl to become the Dark Knight? Three games into the Batman: Arkham series, and players are doing just that; taking on the role of the most intense superhero of them all. Each subsequent game has let you explore the grim, crime-infested world of Gotham City, while beating down hired goons and saving lives. You’ll run across rooftops with a full moon behind your back in search of forensic clues to solve, break codes, and sneak into high security areas, while using special night vision to elude dozens criminals lurking in the shadows — these are the experiences that make gamers feel just like Batman.

Be The Captain of your own Ship 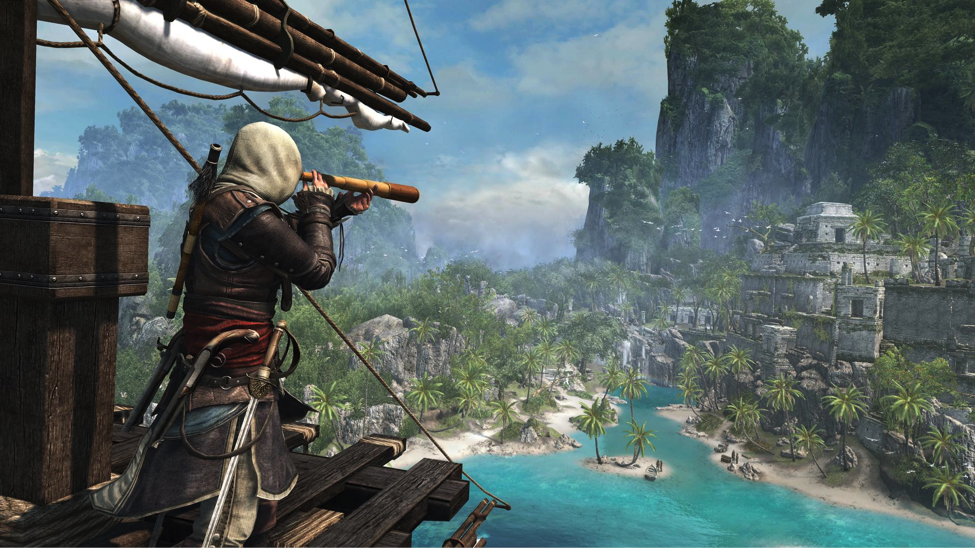 Imagine an open sea in front of you and the feeling of a cool salty breeze blowing in your face, that’s exactly the environment of Assassin’s Creed IV: Black Flag. But the real fun is being the captain, Edward Kenway, on his majestic pirate ship, the Jackdaw. The thrill of engaging, boarding, and capturing any ship that dares steer its course within the sights of your spyglass is like realizing your pirate dreams. After a day of pillaging and pirating, you could dock your boat to a nearby beach to hunt for food or fish in the water. Ah, the Golden Age of Piracy! 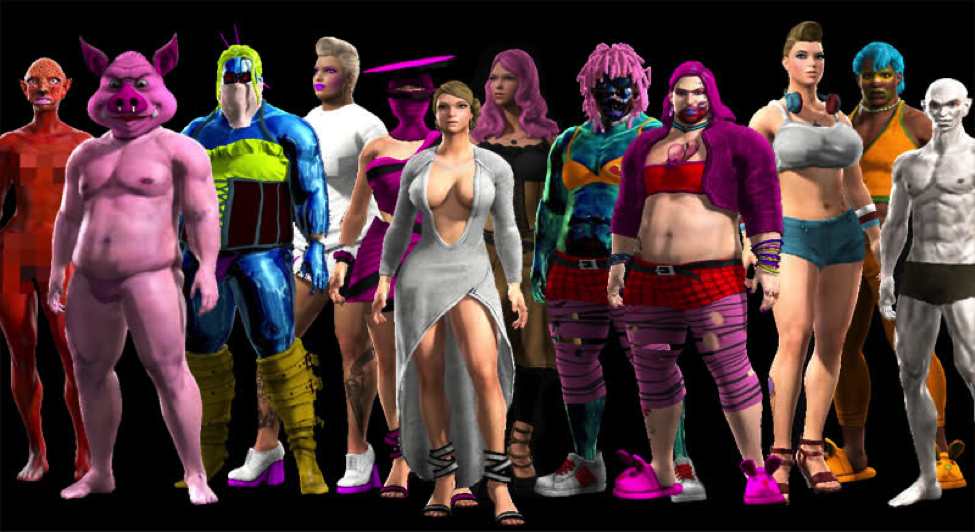 How many times have you spent hours building your own character in a video game? It’s not at all surprising considering the amount of options you have to tweak a character to make them your own unique creation. But Saints Row IV takes it to whole new level. You can push, pull, raise, lower, or color every minute detail of your character. It’s possible to create a character who represents your ideal physical beauty, but where’s the fun in that? Instead, why not create a lady-man (or man-lady) or a hulking orange body full of blubber that shakes and bounces as he wears a skimpy two-piece bikini?

That’s what’s great about sandbox games. You can be as dangerous, silly, or dangerously silly as you want. What are your favorite ways to kill time in open-world games? Sound out your thoughts in the comments below!