The 2014 Winter Olympics weren’t without #sochiproblems, but they had their fair share of underdog success stories and shining moments. While Team U.S.A. took home an impressive load of medals, it was the international and lesser-known athletes who stole the show with their surprise wins.  Here’s a look back at some of the greatest medal moments. 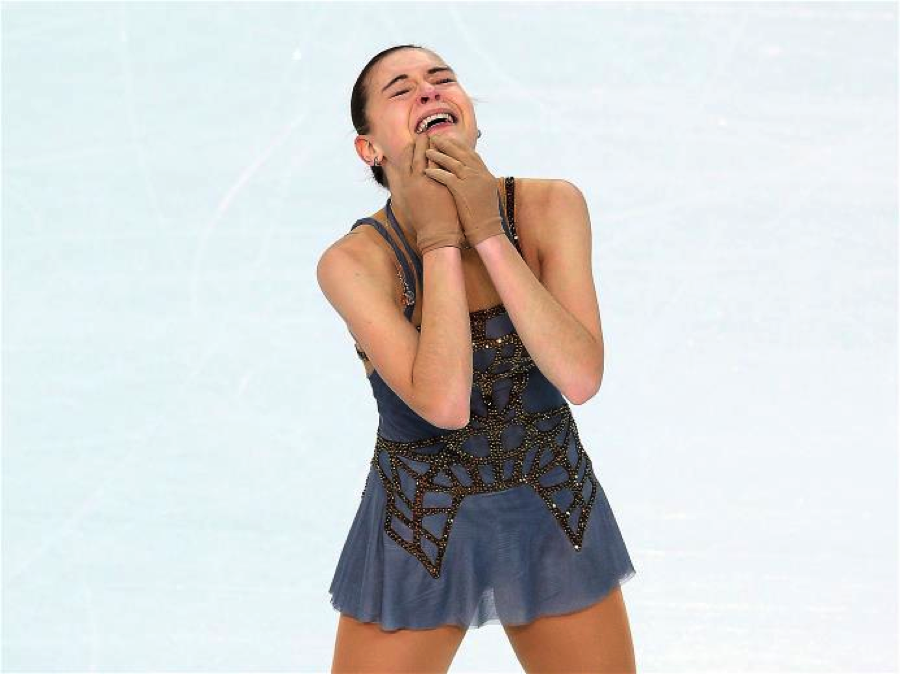 Russia’s home crowd advantage was in full display after the 17-year-old Adelina Sotnikova beat out the favorite – South Korean skater Yuna Kim – when she took home the gold in women’s figure skating in the biggest upset of the Sochi Games. Unlike other sports, figure skating uses a grading system that bewilders the casual fan and 1.7 million people have signed a petition on Change.org to investigate the judging. Despite the controversy, Sotnikova owned the night and became the first female Russian skater to receive Olympic gold in this category. 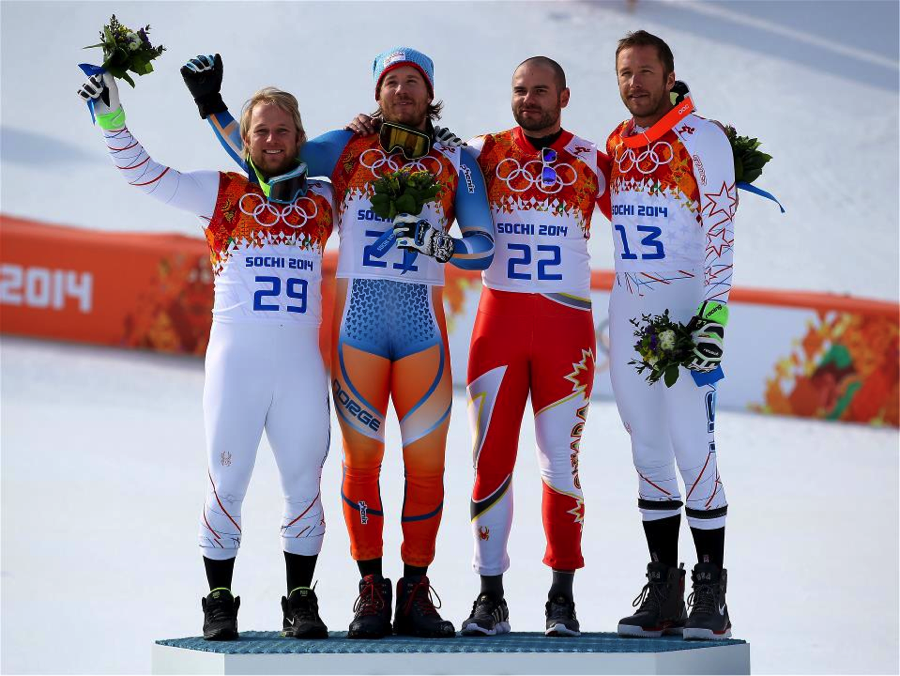 The daredevil alpine skier was better known for his reckless ski-style than as an Olympic contender. He barely qualified for the U.S. Team this year and was debating retirement after numerous injuries at the 2010 Winter Games. All of that changed, after the “War Horse” pulled off another surprise victory – taking home the bronze in the super-G for his second Olympic win.

Marking Olympic history, the two Alpine skiers and close friends tied for gold in the women’s downhill with a time of 01:41.57 seconds. Their shared victory came down to the hundredth of a second, as the two edged out their competitors in a dead heat of up to 65 miles per hour. Luckily the two athletes are close friends, otherwise it would have been pretty awkward to share the podium and hold hands with your arch nemesis.

This 20-year-old from Park City, Utah earned his spot in sports history after beating out top Canadian competitors Max Parrot and Mark McMorris, plus earning the first gold of the Sochi Olympics. It was only fitting that an American brought home the gold during the first year of the sport’s inception in the games, as these rookie athletes usher in a new era of extreme sports in the Olympics. The new sports star welcomed his newfound fame by skipping out on the closing ceremony to visit the Conan O’Brien show. No doubt his face will be popping up on a Wheaties box any day now.

Just in case you missed any of climatic moments, or when the fifth Olympic ring finally showed up during the closing ceremony, you can catch all the action using the Logitech Harmony Ultimate Remote. This feature-rich, touch-screen remote lets you switch from on-demand cable to online streaming coverage through a simple tap or swipe. Make your own instant replays and customize your list of favorite channels using the remote or Harmony smartphone app that converts your phone into a universal remote. Stay on top of all your future sports coverage by having every sport channel only one tap away.

Did we leave any of your favorite Sochi moments out? Share them in the comments!