As the Olympic torch relay nears its final lap, we’re just a week away from the start of the 2014 Olympic Games in Sochi, Russia on February 6. With 90 nations, 15 sports and 98 medals to award, it can be tough keeping track of your favorite athletes and competitions. After all, how can you choose between figure skating, snowboarding, curling or  hockey?

Luckily, there’s a new mobile app that will capture and play live, HD-quality coverage, 24/7, from games. The NBC Sports Live Extra is a great tool for on-the-go updates, and you don’t have to block up your DVR queue or wake up at 5 a.m. to catch downhill skiing. For slick and quick watching, check out the Logitech Ultrathin Keyboard Folio for iPad Air or iPad mini, our thinnest and lightest Keyboard Folio, for on-the-go watching. The Bluetooth-connected keyboard lets you toggle between watching the coverage and sharing your favorite sports news as it happens. After all, the Games stop for no one!

So, before you slap on that face paint or break out the dip, check out the essential list of events and Olympic hopefuls to watch out for in 2014:

Considering its legacy and long-standing success in Russia, figure skating will undoubtedly be one of the most watched events of the Games. This year, organizers are changing things up with the addition of a new team medal competition, making it a bit more difficult for any one team to sweep the whole event. Also in the mix is Russia’s Yevgeny Plushenko, skating as the nation’s lone men’s single. 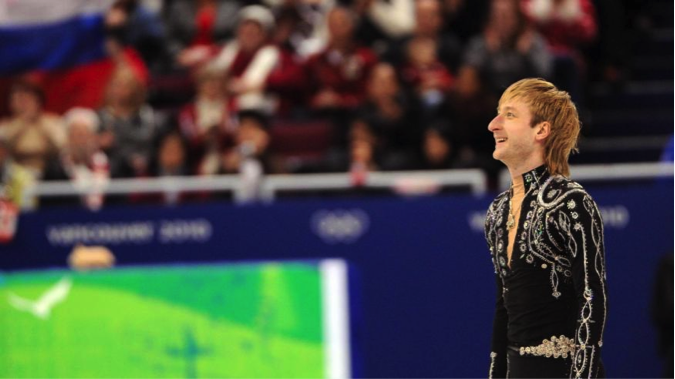 Now that gold-medalist – and, frankly, the American face of the Olympics – Lindsay Vonn is not competing at Sochi due to injury. The ski world, sponsors and fans are wondering who will take her place. That’s where 18-year-old Mikaela Shiffrin steps in. As the youngest world champion in skiing, the eager prodigy is gunning for gold in the giant slalom events. This is also significant as this year marks the first time there will be a women’s ski jumping event in Olympic history. 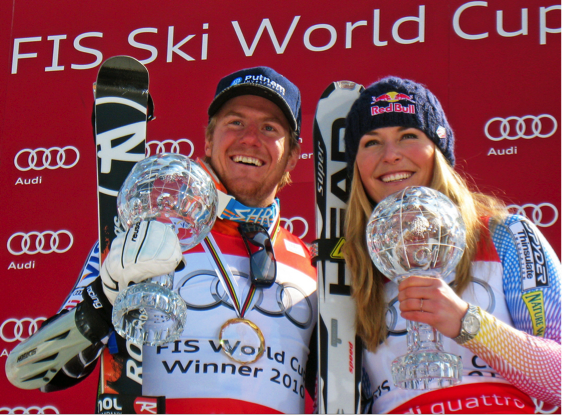 While Canadians have the advantage of receiving a pair of skates and mouth guard at birth, those are certainly no guarantees in beating the U.S. again at the Winter Games! Now both countries must face off against the ice hockey powerhouse, Russia, on their home turf. It will surely create some tension between these three rivalries. Though the U.S. team has some new promising faces this year, including Washington Capitals defenseman John Carlson, they’re also up against some tough competition, like NHL superstar Alex Ovechkin, representing his home country, Russia. It’s certain to be an icy battle. 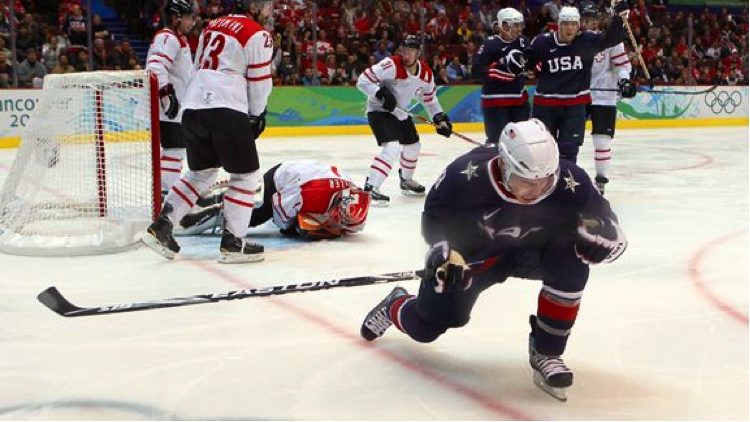 Olympic organizers have taken inspiration from the X-Games, and are incorporating additional winter sports this year. Out of the 12 new events introduced, nine involve snowboarding and non-traditional skiing. One is slope style, an event in which skiers must perform punishing tricks while competing for the highest altitude in a jump. Olympic medalist and rock star of the extreme sports scene, Shaun White, will compete again this year along with Lindsey Jacobellis. With a whole new roster of wide-eyed freshmen being groomed for 2018, they’re sure to be studying any moves that win at the new half pipe event. 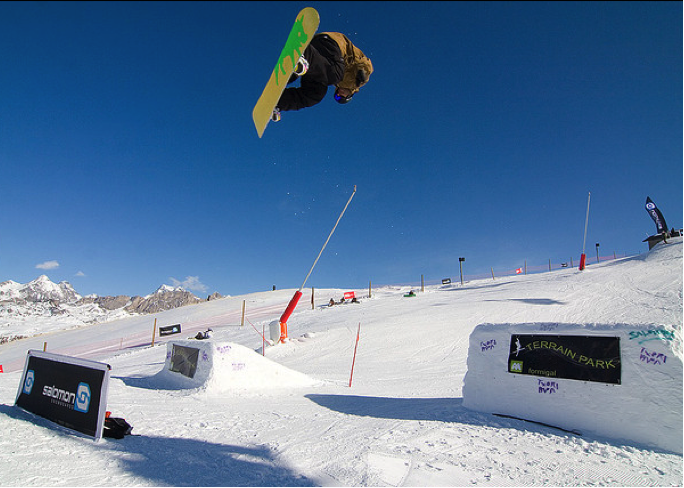 Anticipation is definitely growing and if you’re worried your eyes are bigger than your entertainment system, you’re in luck. Logitech Harmony Ultimate makes switching, saving, flipping, and skipping around on your home theater devices one click away. No need to flummox with channel surfing with this entertainment tool. 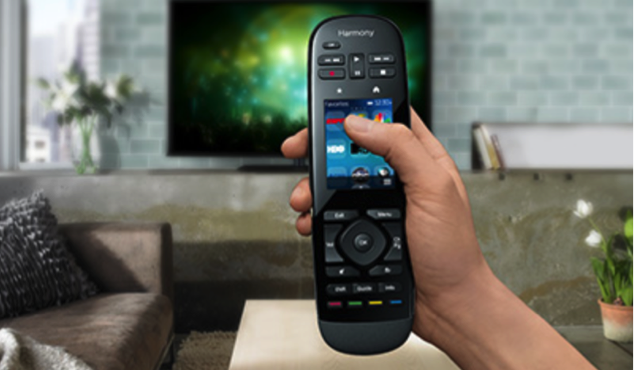 Which events are you most excited for this year? Share them with us in the comments!