You know what you like. After taking a look back at where you spent the most time this year, we found your top three favorite blog posts from 2013. Thank you for sharing some special moments with us, and we look forward to sharing more in 2014.

And the winners are…

For a second year, Logitech G signed on as the official Mouse and Keyboard sponsor of the League of Legends Season Three Championship Series 2013.  This post highlighted our work with famed company partner Riot and our involvement at this year’s League of Legends.

“Our fans love Logitech’s gaming accessories, and we’re excited to have them back as a sponsor this year,” said Dustin Beck, VP of esports for Riot Games. “Plus, they have great rapport with the gaming community, which makes our partnership with them a natural fit.” 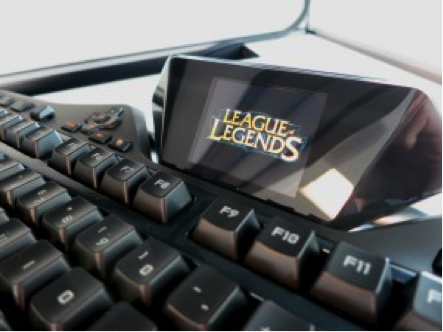 In October we announced four products that perfectly complement the thin and light design of Apple’s newest iPad Air.

Launched in November, the Logitech® PowerShell™ Controller + Battery turns your iPhone 5s, iPhone 5, or iPod touch (5th generation) running iOS 7 devices into a pocket sized mobile console, all while roughly doubling your play time with its on board battery. First-of-its-kind, the PowersShell Controller is the mobile gaming console delivering a gaming experience that’s familiar to console players everywhere.

Compatible with a rapidly growing list of popular games, this post highlighted which games work with the PowerShell Controller – including Air Wings, Asphalt 8, C.H.A.O.S., Fast & the Furious 6, and more available for purchase from the iTunes store. 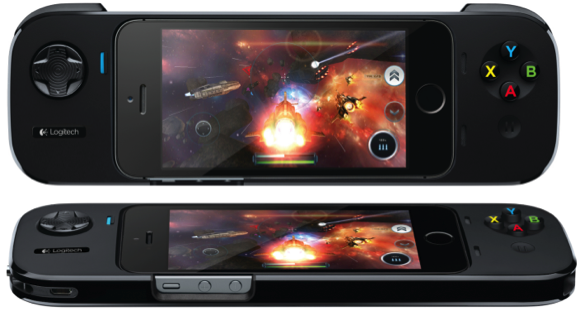 What posts did you enjoy this year? Any stand-puts? Share them with us on Twitter at @Logitech!