What makes a great PC game protagonist, other than a few thousand pixels and the ability to run, jump, punch or shoot? Personality certainly goes a long way, especially when you’re infiltrating terrorist cells or scaling medieval castles. A sense of humor certainly helps in those moments when the mutated aliens just won’t leave you alone. And a superb backstory ensures the necessary suspension of disbelief – not that there’s anything unbelievable about intergalactic warfare. Enjoy this roundup of our Top 10 PC Game Characters of all time.

Certified by Guinness World Records as the “most recognized female video game character,” this legendary female heroine didn’t need any rescuing. Granted, the first generations of her were a little too… silly by “modern” standards, but with the latest 2013 reboot of Tomb Raider (Pictured below), her character design has thankfully ditched the hot pants for grim determination. 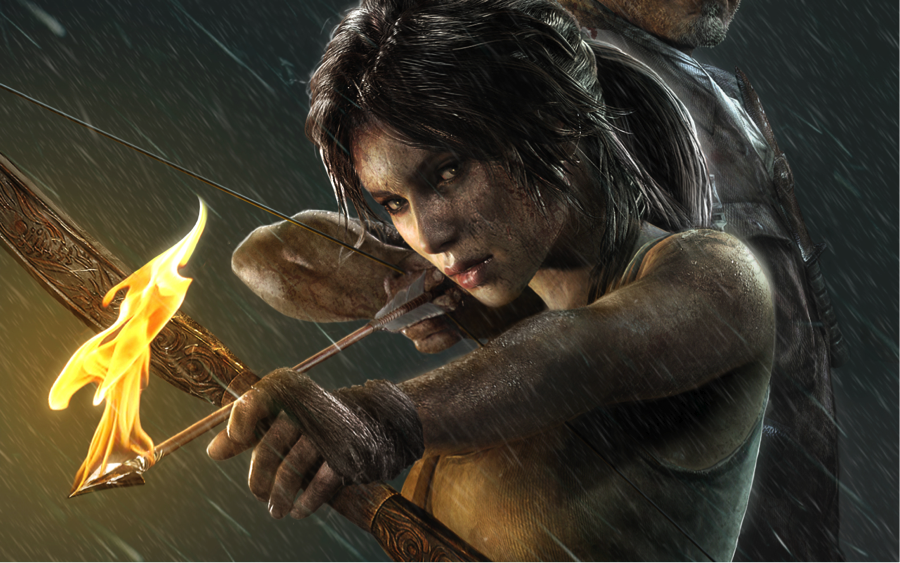 Named after real life physicist Freeman Dyson, this goatee-and-gun-toting protagonist of the trailblazing Half Life series of shooters is the only theoretical physicist you’ll want by your side when you’re being overrun by hostile aliens.

While he may not be the most mentally stable cop in the NYPD, tortured soul Max Payne knows a thing or two about vengeance, and bringing us the breakthrough game mechanic “bullet time.” 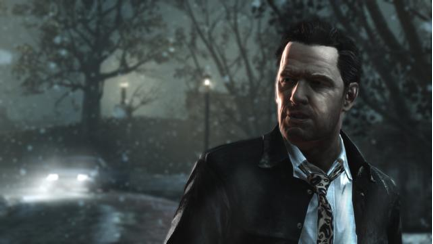 While the character’s gender, class and appearance are customizable by the player, one thing remains consistent about space-aged RPG Mass Effect‘s protagonist: he/she is a badass defender of the galaxy. 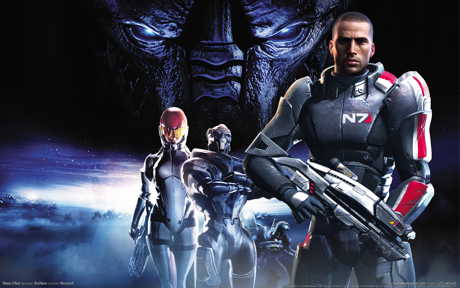 You’re nano-augmented. You wear your sunglasses at night. You’re a lone wolf with shifting loyalties in a topsy-turvy world where no one knows what the first two letters of your name stand for. You’re JC Denton in Deus Ex.. 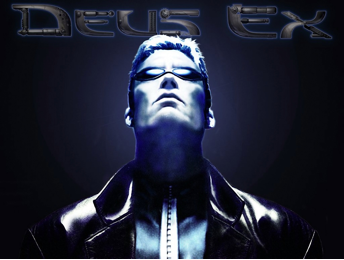 Boasting the swashbuckling wit of Han Solo and the force-channeling prowess of Luke Skywalker, Katarn is a mainstay of the Star Wars expanded universe and protagonist of the first/third-person shooter Jedi Knight series. 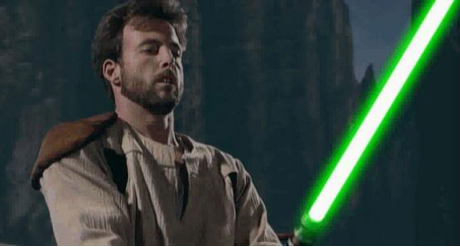 Having originated as comic book characters, the detectives Sam the besuited dog and Max, a “hyperkinetic, three-foot rabbity thing”, are the leads of the hugely popular and slightly absurdist adventure game series sharing their names, including the classic Sam and Max Hit the Road. 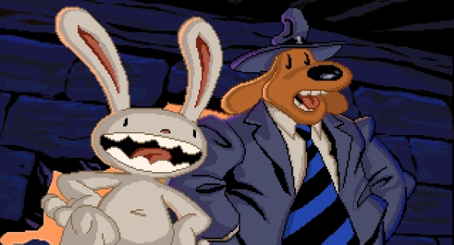 In the beloved graphical adventure series Monkey Island, the story revolves around aspiring pirate Guybrush Threepwood. Will he defeat the nefarious LeChuck and win the hand of Elaine Marley? Of course he will – just check out that ponytail. Also, remember for that one puzzle: Nothing rhymes with orange. 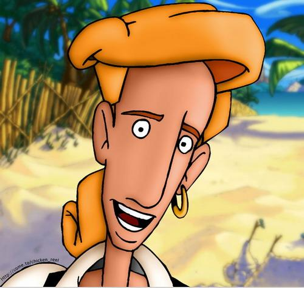 Bald and blue-eyed, with a barcode drawn above his neck, Agent 47 is the impeccably well-dressed assassin with ice in his veins from the popular Hitman franchise. 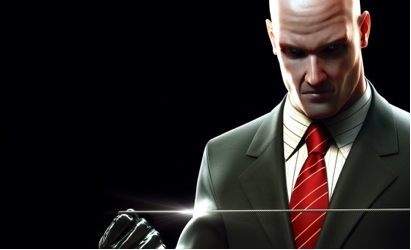 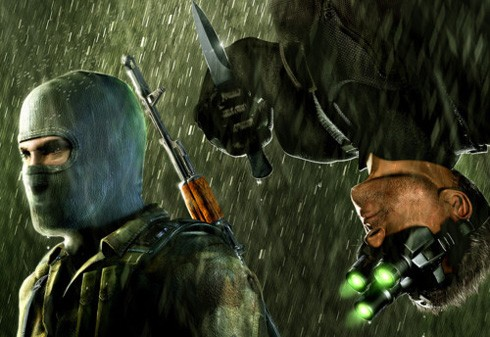 To truly inhabit these characters, you’re going to need the right hardware. From sharp-dressed dogs to lightsaber-wielding Jedi, a Logitech G602 Wireless Gaming Mouse and it’s amazing 250 hours of high performance gaming from a single pair of AA batteries will see you through even the longest game times. Or, stay stealthy and have full 360-degree, 7.1 situational awareness with the G430 Surround Sound Gaming Headset.

Did we leave any of your favorites out? Who would you include in your top 10? Tweet your opinions to us at @LogitechG!