Chestnuts roasting over an open fire, Jack Frost nipping at your nose, wave after wave of battle-hardened combatants threatening to destroy your very way of life: Who doesn’t love the holiday smorgasbord of great video games? Here are five must-have PC games rounding out the year. ‘Tis the season to wreak some havoc.

Set in 2020, Battlefield 4 demands no less than the prevention of World War III, with China, Russia and USA all at each other’s throats. While the single-player campaign is OK and serves as a nice distraction, it’s the multiplayer on your Logitech G710+ Mechanical Gaming Keyboard that’ll keep you coming back: up to 64 players can battle it out at once. Featuring new maps, new vehicles, new guns — and, oh yeah, the return of the vaunted Commander mode that allows you to serve as the leader for the entire army of online players — Battlefield 4 may be the definitive multiplayer shooter of its time. 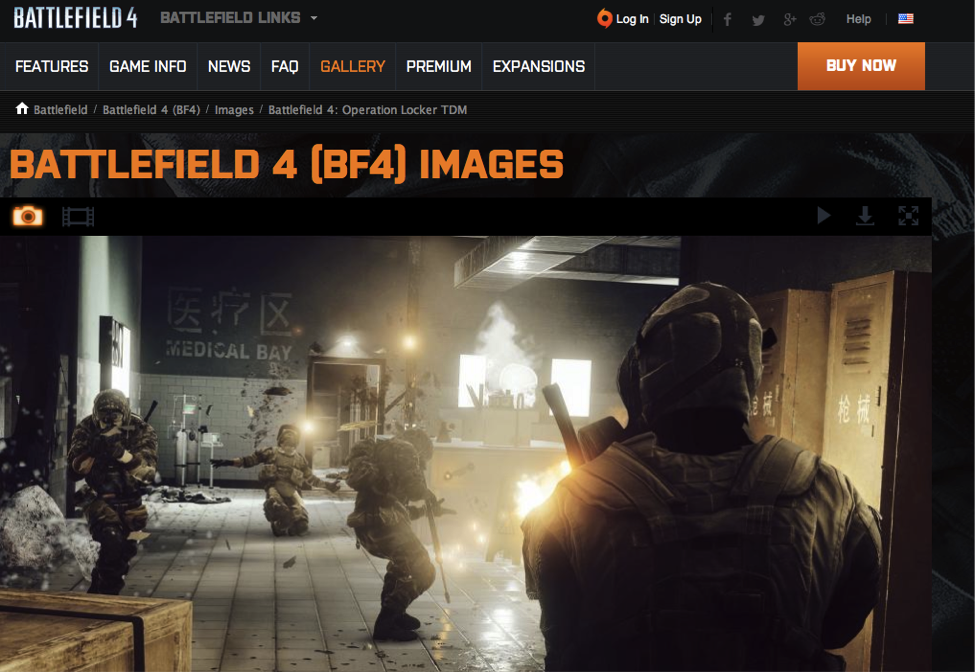 Every actor has played Batman – now you can too! In this third installment of the Batman: Arkham series, the caped crusader goes head to head with the Black Mask, the baddest bad guy in Gotham. Set five years before the events of Arkham: Asylum, the game features new gadgets, a fast-travel system, and a new multiplayer mode. Make sure to pick up a Logitech G Surround Sound Gaming Headset G430 to experience the hyperreal movie-quality sound design. 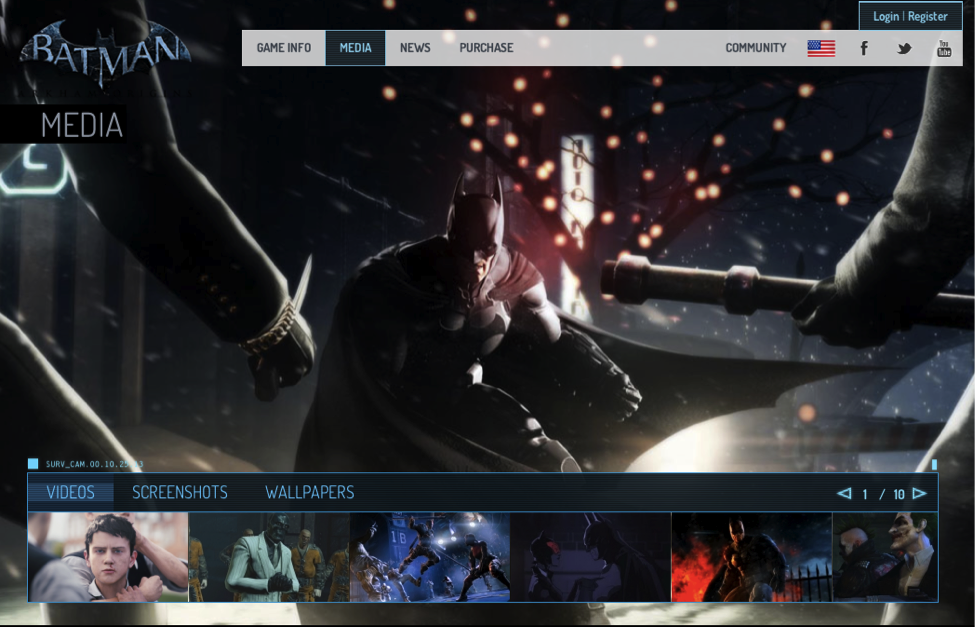 Yo ho, yo ho, a pirate’s life awaits in the latest installment of the popular Assassin’s Creed series. Grab your groundbreaking Logitech G602 Wireless Gaming Mouse and head to the Caribbean where you’ll guide the master pirate Edward Kenway through missions on land and sea. Added to the mix in this sequel is your own customizable ship, the Jackdaw.

The undisputed heavyweight champ of shooters, Call of Duty returns with its tenth installment, this one set in the year 2023, when the illusive “Ghosts” are all that’s standing between America and certain doom. Multiplayer upgrades include squad-based combat and seven new game types. The Logitech G Rechargeable Gaming Mouse G700s is sure to make a great companion to a game you’ll be playing well into the night.

If bats and battlefronts aren’t your thing, try this original take on the traditional platformer with the Logitech G F710 Wireless Gamepad, wherein you control Dawn, a the imaginary friend of an 8-year old girl named Didi, capable of flattening herself into a 2D silhouette that can leap from shadow to shadow. Features include a lush, noir, art deco visual backdrop that allows you to filter the light sources to your taste.

Sounds trite to see another story about a young girl and her magical, imaginary friend? I suggest you watch this trailer and dare you to resist immediately pre-ordering the game:

What are your top five picks? Did we leave any out? Share your favorites in the comments!