Earlier in the week, we introduced the newest addition to Logitech’s mouse lineup – the Logitech Wireless Mouse M560. This mouse has an ambidextrous design, so whether you’re right or left handed, your hand is cradled naturally and comfortably, hour after hour. To learn more about the mouse, check out the blog post here, and continue on for some of our other favorite stories from the week.

Looking for new ways to spruce up and organize your home? The Logitech Harmony Ultimate was featured in the November 2013 print issue of InStyle, in an article titled “10 Ways to Style Your Home Like a Pro.” To reduce clutter in the living room, interior designer, Amanda Nisbet, recommends keeping your remotes on a tray on your coffee table, and included the Logitech Harmony Ultimate as an example. Pick up an issue today, and check out the article for yourself. 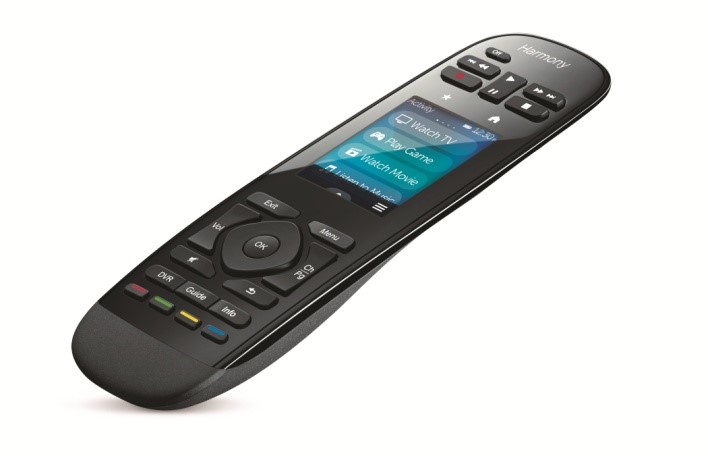 Android Spin wrote on the UE BOOM, specifically noting its powerful sound, ability to easily fill a room and the UE BOOM’s “double up” feature. Check out the full story here. In the Netherlands, the print issue of Veronica Magazine included the UE BOOM, praising its 360-degree sound. “Le Grand 8,” one of the leading daily French talk shows, featured both the UE BOOM and Logitech Washable Keyboard K310 in a round-up on water-resistant products. 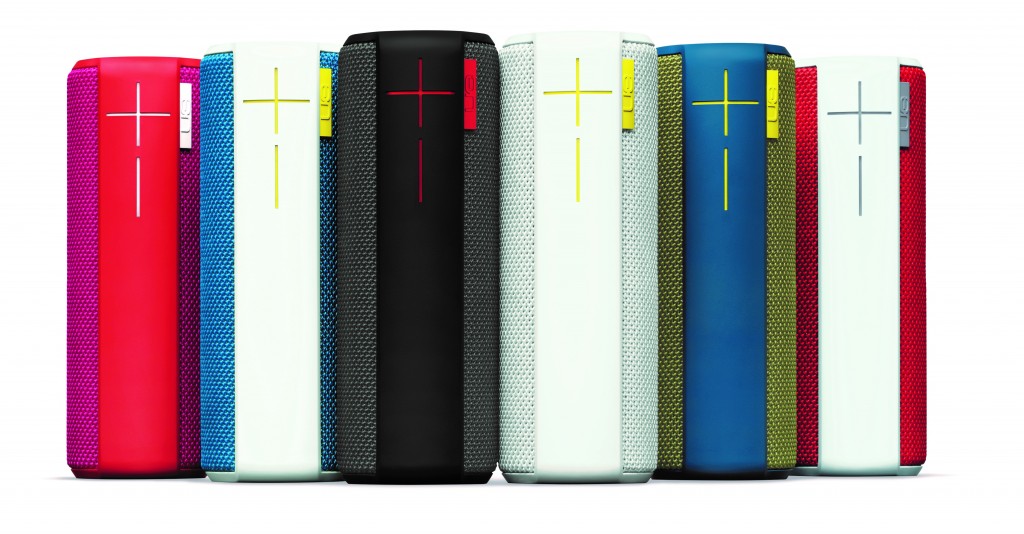 The Logitech Bluetooth Speakers Z600 were included in the Italian print version of Maxim. The article, which focused on gadgets, includes the speakers among other products. If you’re one of our fans from Italy, be sure to go check out the magazine! 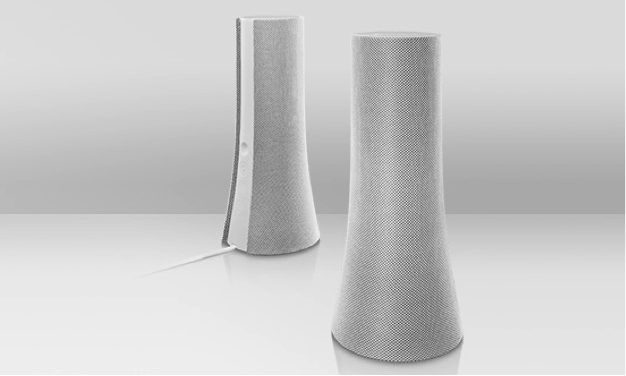 Both Gadget Review and VGRevolution posted on the Logitech G602 Wireless Gaming Mouse. Each praised the G602’s long battery life and programmable buttons, in addition to its customizable ptions via the Logitech Gaming Software. If you’re in the market for a gaming mouse make sure to read the full articles here and here, respectively 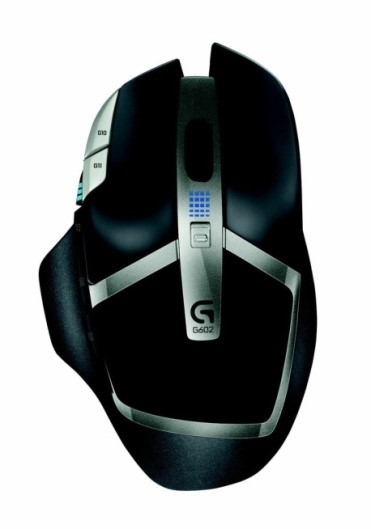