Earlier this month, the Logitech Gaming team was up in Seattle, Wash. for PAX Prime, one of the best times of the year if you’re a gamer. Now we’re back to our normal routine and can’t help but reminisce about the weekend.

From product giveaways and announcements, to new games and Cosplay, we wanted to share with you what the event was like – up close and personal from our perspective, in case you missed it. Check out the photos below, which highlight what went on, and what we saw, at the Logitech G booth: 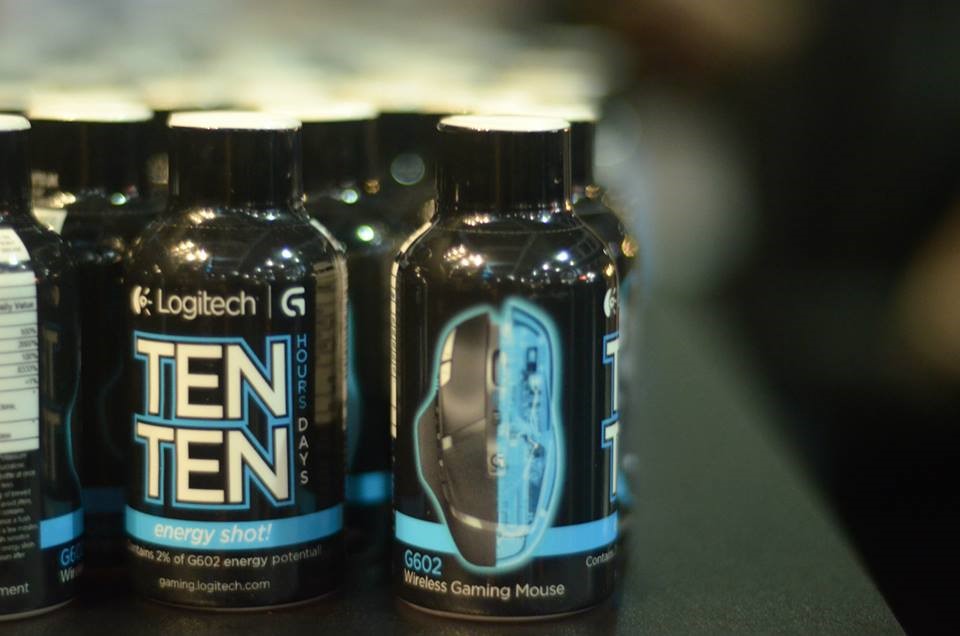 We were lucky to have Command & Conquer, Outlast, Shadow Warrior , The Wanderer, Betrayer and Wildstar available to play at our booth, which kept our booth packed. 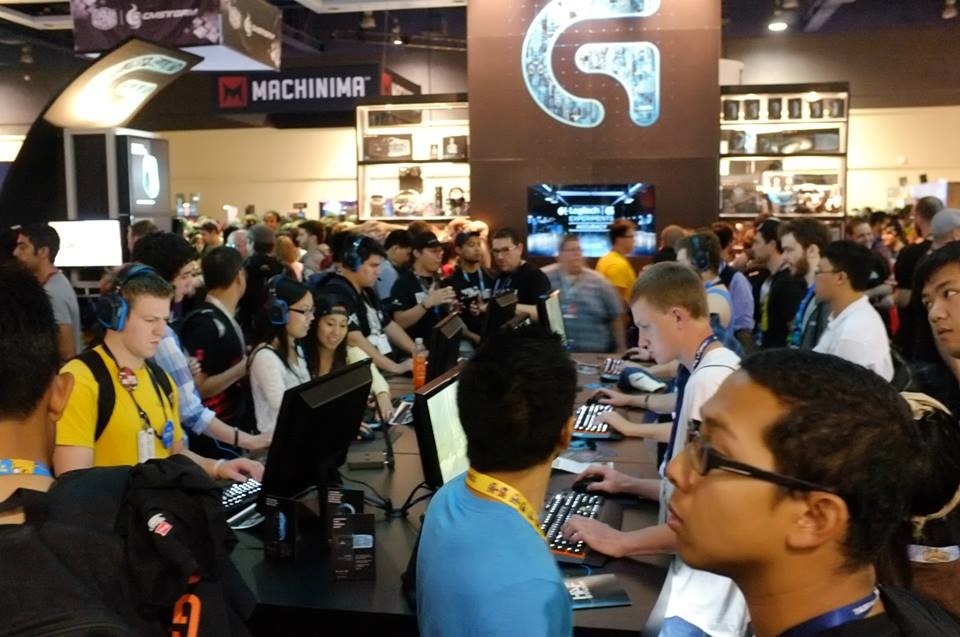 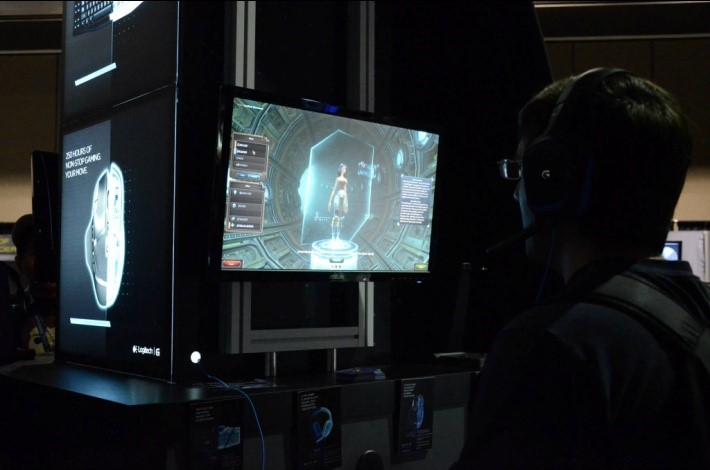 And what fun would a gaming convention be without Cosplay costumes? While I dressed up one day, others went all out each day of PAX, keeping everyone entertained. 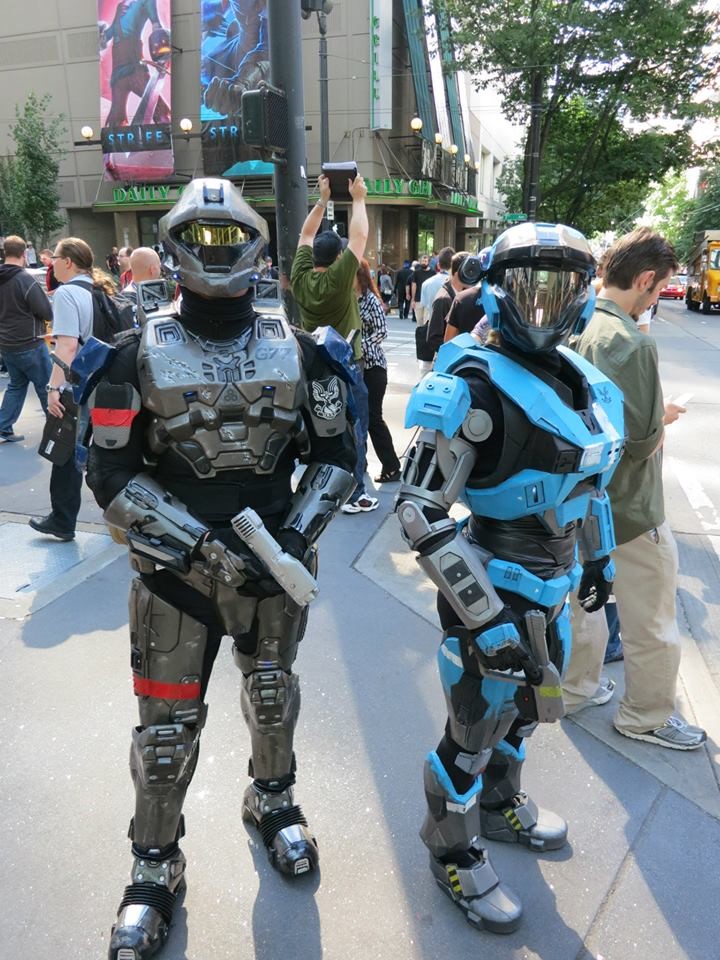 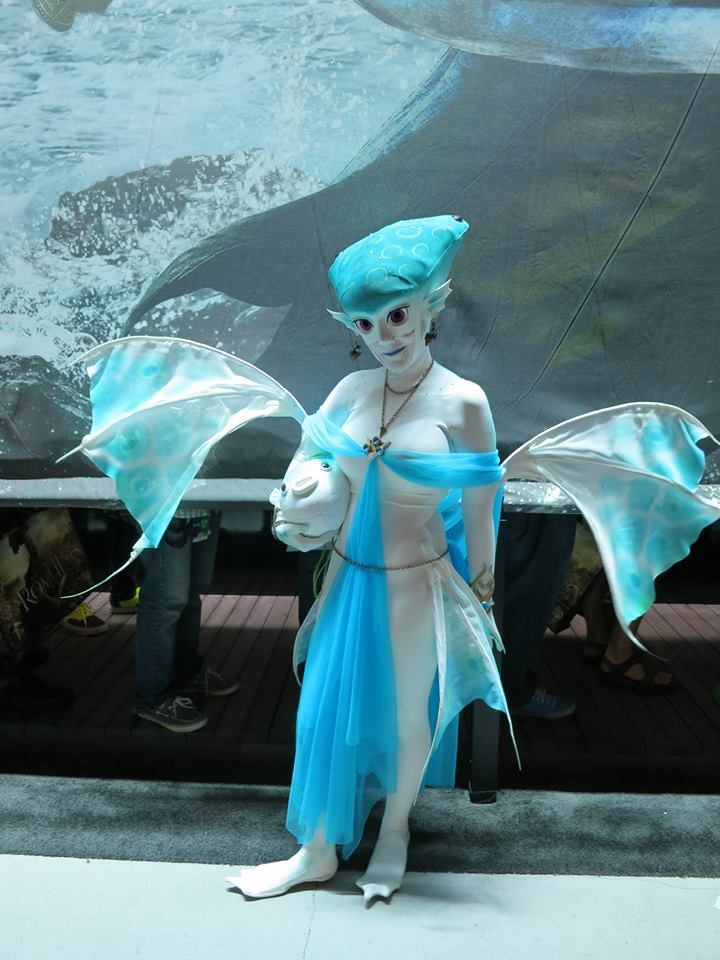 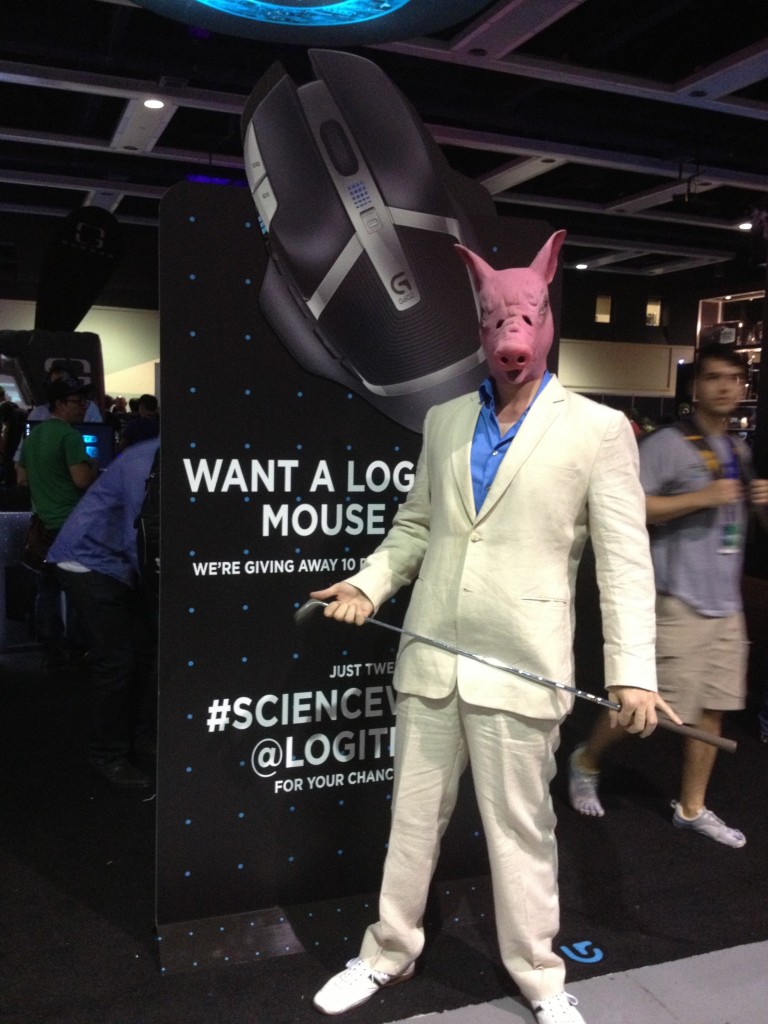 What was your favorite part of PAX Prime? And, are you counting down the days until PAX East like we are?