Last night the 2013 MTV Video Music Awards brought the best of today’s music to the heart of Brooklyn, New York. Joining in as one of the official VMA Celebrity Gift Bag sponsors, Logitech was front row center for the action packed night. And what a night it was…

From Justin Timberlake’s phenomenal medley to Lady Gaga and Katy Perry’s star-powered performances, the night had both glam and rock and roll – and a pretty intense swag bag! Logitech® Eye Candy Color Collection Mice added a burst of attention-grabbing color to the Celebrity Gift Bags, designed to make your mouse – and your desk – come alive with tasty hues. Here’s a sneak peek at what else made it into the bags (Retail value: $1,900): 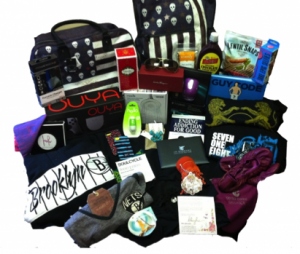 Lady Gaga, Justin Timberlake, Drake, Miley Cyrus, Selena Gomez, and other greats like Joseph Gordon-Levitt, Jimmy Fallon, and Kevin Hart are among the celebs who took home one of these ultimate swag bags.

Proud to be a part of such an eclectic event, here are some of our favorite VMA moments! We’re already ready for 2014…

The rumors were true – ‘N Sync reunited and it was everything we dreamed it would be! 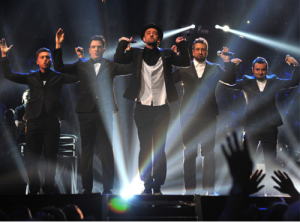 JT had the biggest and most powerful performance of his career: 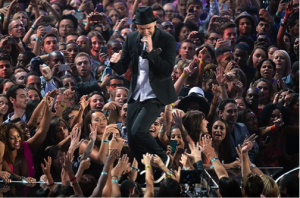 Katy Perry performed her biggest single yet, right below the Brooklyn Bridge! #Roar 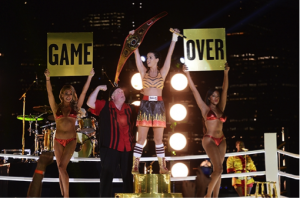 And Lady Gaga got creative and funky, per usual:

And, of course, Miley happened. But we’ll just leave it at that. 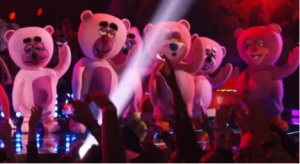 What was your favorite performance? Let us know in the comments!