The annual pop culture party Comic-Con took place in San Diego this past weekend, and per usual was chock full of celebrities, movie secrets, gaming news, and much more! Didn’t keep up with everything at this year’s convention? Don’t fret, we’ve got the top five things you need to know from the 2013 Comic-Con.

1. A Batman/Superman Movie is Happening

Warner Brothers announced it will launch a follow-up to this summer’s Man of Steel movie featuring Superman and Batman in an epic blockbuster to be released in 2015. Man of Steel director Zach Snyder will stay on board, but no confirmation from Henry Cavill on reprising his role or who will play the next Batman (Joseph Gordon-Levitt is a front-runner). 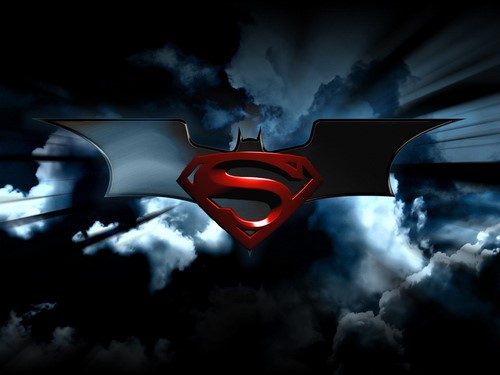 Some great games are hitting shelves this fall. “Batman: Arkham Origins”, “Dead Rising 3”, “Total War: Rome II”, and “Watch Dogs” were some of the bigger games previewed at this year’s convention. What’s great about Comic-Con is that game publishers and developers offer fans hands-on previews of upcoming releases. More details on those games here!

Director Gareth Edwards was joined by his Godzilla film co-stars Elizabeth Olsen, Aaron Taylor-Johnson, and Bryan Cranston at the Warner Bros. and Legendary Pictures panel. Already a headliner as 2014’s biggest summer blockbuster, filming wrapped just a few days ago and fans were eager to get a first look at what’s to come. The remake is about the titular giant radioactive monster that awakens from its slumber to wreak destruction on its creators. Godzilla tears into theaters on May 16, 2014. More details on Godzilla here. 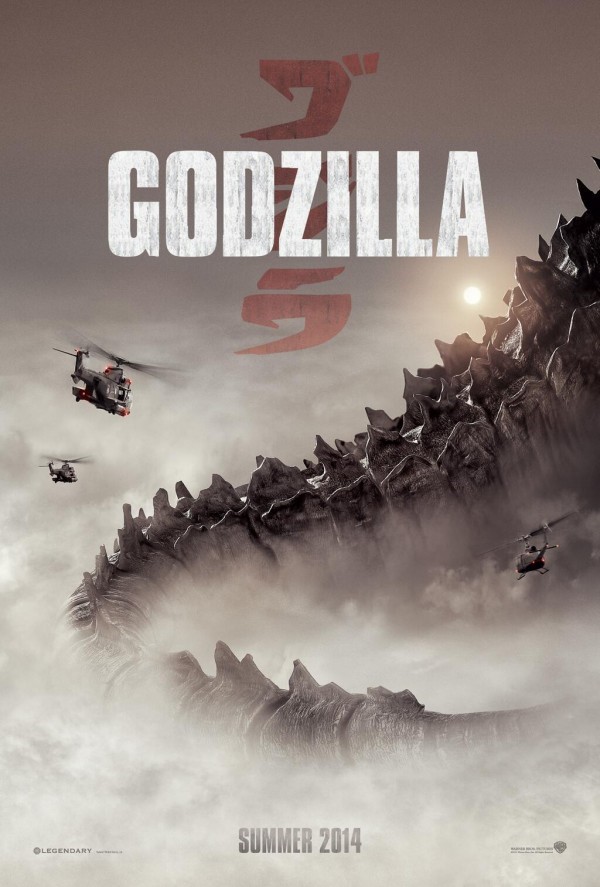 Actor Tom Hiddleston made a surprise appearance at the Thor: The Dark World panel in costume as the brother of Thor, Loki. The crowd went crazy for Hiddleston who spoke to the crowd in complete evil character. Watch the full clip below!

At the Marvel Studios panel presentation on Saturday, the name of the sequel to 2012’s smash hit movie The Avengers was finally announced. Director Joss Whedon introduced the teaser clip to a packed house of fans and within minutes of the title reveal, #AgeofUltron was trending across the Twittersphere. Avengers: Age of Ultron hits theaters in the summer of 2015.