This week, we were thrilled to announce the Logitech Bluetooth Speakers Z600, a pair of high-performance wireless stereo speakers. There were dozens of articles about the announcement and are excited to share our favorite with you, along with a few other picks from the week. 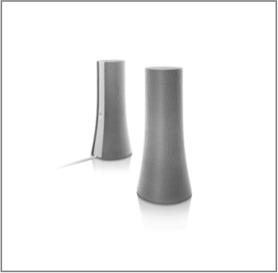 David Carnoy of CNET posted the first review of the new Logitech Bluetooth Speakers Z600, where he highlighted the speakers’ ability to pair with up to three Bluetooth-devices at once, making “switching the sound output between the devices easy.” You can read the full review here. 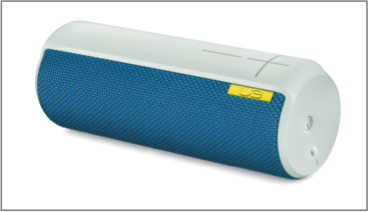 Also this week, CNET’s Bridget Carey featured the UE BOOM when highlighting the summer’s hottest gadgets for the outdoors on “CBS This Morning”. View the segment here. 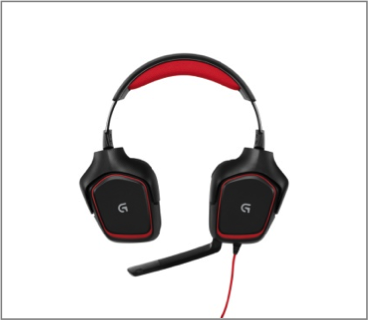 Sarah Van Boerum of Tech Bargains posted a review of the Logitech G230 Stereo Gaming Headset, rating it 4 out of 5 stars. Sarah noted that the headset is “designed to help you master every gaming session,” and called out the headset’s impressive sound range and comfortable fit. 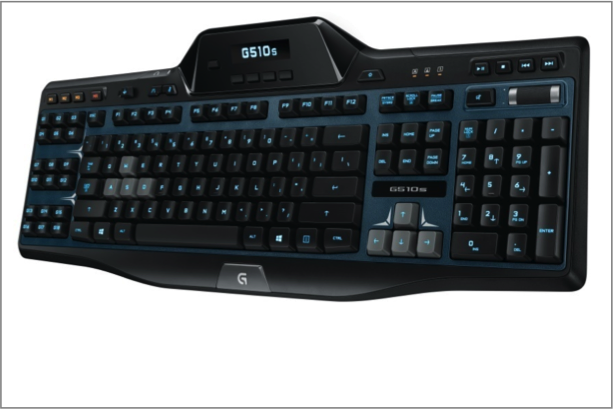 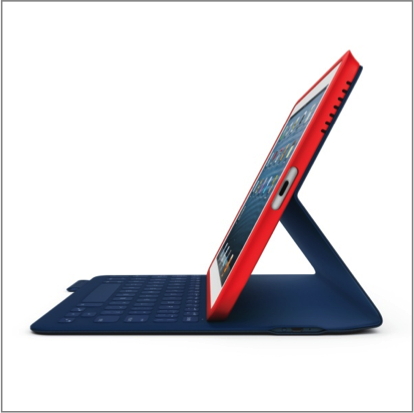