This week, we announced that the Logitech Harmony Ultimate Hub will be available as a standalone product in the US and Europe, as early as August. This exciting announcement made headlines on a number of tech outlets and blogs, such as Engadget, SlashGear and Ubergizmo. Aside from the announcement, here are a few of our other favorite posts from the week: 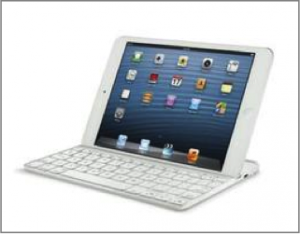 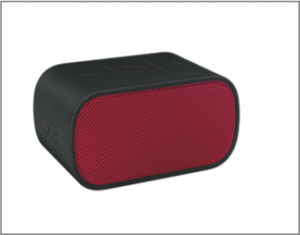 The August print issue of Consumers Digest included the Logitech UE Mobile Boombox  as one of its best buys for docking stations and portable speakers. Melissa Perenson wrote that the battery lasts “two hours longer than does that of any other portable speaker in this price range,” and that the speaker’s sound is the “best that we heard from any economy model.” 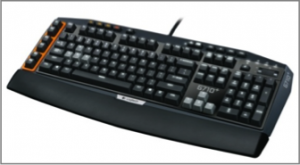 The Logitech G710+ Mechanical Gaming Keyboard was featured in the print July/August issue of Popular Mechanics, in a section dedicated to staff members’ favorite products. Steve Rousseau chose the keyboard as one of his “favorite things” and praised its whisper-quiet keys. 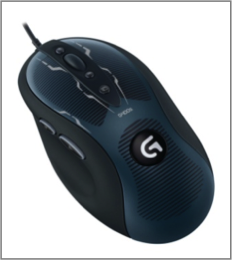 Dave Chaos of Hardware Heaven, a popular UK gaming blog, posted a glowing video review of the Logitech G400s Optical Gaming Mouse. He concluded that the mouse does “everything you want it to” and gave it a Hardware Heaven recommended award. 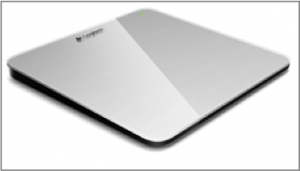 The Swedish edition of MacWorld reviewed the Logitech Rechargeable Trackpad T651, scoring it a four out of five, and thus receiving MacWorld’s “Best Buy” award.