This week, we announced that Logitech acquired TT Design Labs, a two-person startup in the smartphone accessories space. They’ve designed two products that we will launch under the Logitech brand – the Logitech TidyTilt and Logitech JustMount – which are both available for pre-order on Logitech.com. The acquisition made headlines on a number of daily influential newspapers and tech-focused blogs. Here are some of our favorite articles from the week about the announcement and other Logitech highlights:

Most notably, Tom Gara with The Wall Street Journal covered our acquisition of TT Design Labs. In the article, Tom noted, “It is a very small acquisition by the standards of the industry — Logitech did not provide financial details — but it shows how the accessory company plans on adapting to a new environment where hit products can go from sketchpad to success story without ever passing through an established businesses like its own.” You can read the article here. 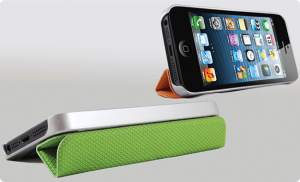 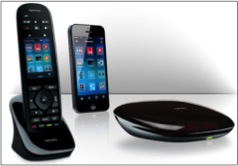 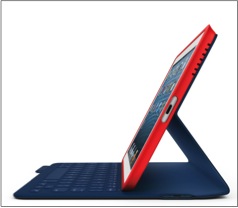 Also this week, Lory Gilpatric of AppAdvice posted a review of the Logitech FabricSkin Keyboard Folio. She highlighted the keyboard folio as a functional and fashionable device that “will turn heads.” Check out the review here.

The FabricSkin Keyboard Folio was also featured on Lesoir.be in Belgium. Journalist Alexandre Colleau highlighted the Folio’s quality and the flexibility of the keys. You can read the review here.

Several gaming bloggers recently visited our development and testing labs in Lausanne, Switzerland to learn about our testing procedures for the Logitech G line. Norman Chan with Tested.com posted a video interview, where he spends several minutes asking questions in the optical lab and tracking lab. Marcus Yam of Tom’s Hardware posted a piece specific to details about our mouse sensors. 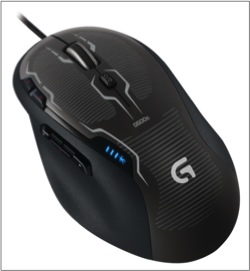 Lastly, Stiinta Si Tehnica, a Romanian publication dedicated to science and technology, posted a review of the Logitech G19S Gaming Keyboard and Logitech G500S Laser Gaming Mouse. The review said, “the two peripherals establish a new philosophy in the PC gaming world,” and were recommended for gamers who want a serious upgrade to their gaming gear.