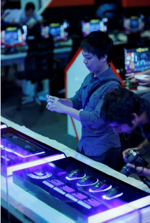 The event started off with our South East Asia team lead who introduced the audience to Logitech G.  Then, the gaming product managers shared some of the electrifying features of each of our new Logitech G lineup. They talked in depth about how these products are backed by science because we firmly believe that when science is applied, gamers win.

To make it even more exciting, we organized a little friendly competition, a gaming tournament built just for them. It was a fight to the finish to see who would the very first person in Singapore to own a G700s or G400s gaming mouse, a prize that brought out the best in the entrants and the Logitech G lineup as well. 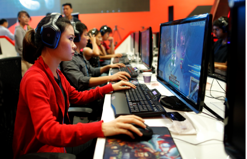 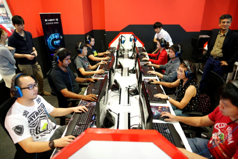