This week, Logitech was featured in a number of technology and lifestyle blogs, and news of our Logitech Eye Candy Color Collection announcement spread quickly. Check out a snapshot of the news below!

Chip Chick covered the Logitech Eye Candy Color Collection announcement, stating that of the new line of mice, “…our favorite of the bunch is the ‘Tweet Tweet’ design, which seems to be Twitter inspired.” Check out the article here. 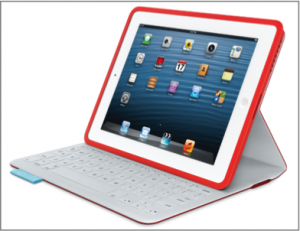 James Kendrick of ZDNet chose the Logitech Keyboard Folio mini as his “top gadget of 2013 so far,” noting that it is the gadget that “…has most impacted [his] routine.” He decided that the Keyboard Folio mini has changed the way he approaches his daily wandering this year. Read his article here. 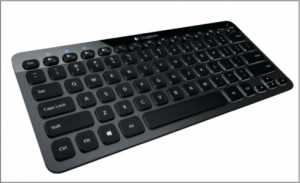 In the June print issue of PCWorld, Alex Cocilova wrote a “Touch and Go” roundup feature of products for Windows 8 and included four of Logitech’s offerings. 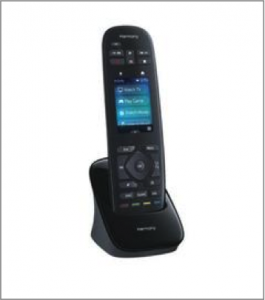