As some of you may know from reading our blog post, last week we showed gamers our new Logitech G products at The Gathering. The event lured thousands of gamers away from a relaxing Easter break at home to the small town of Hamar in Norway. The event was held at Vikingskipet, Hamar’s speed skating venue that was originally built for the Lillehammer Olympics of 1994. Vikingskipet’s large open spaces and excellent infrastructure made it the perfect site for this well-known event.

At the event, there were performances by DJs Mui and Da Tweekaz, a controlled hacking competition amongst many other competitions, laser shows, lectures on a variety of topics, such as  3D modelling and the positive effects of gaming, and morning workouts to keep everyone fit and active. And, of course, there were the gaming competitions themselves: Heroes of Newerth, League of Legends, Counter-Strike: GO, Quake Live, Shoot Mania, DotA 2…the list goes on. 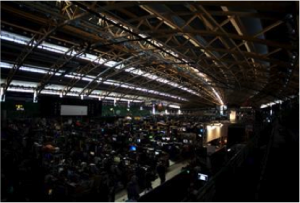 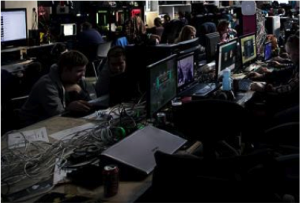 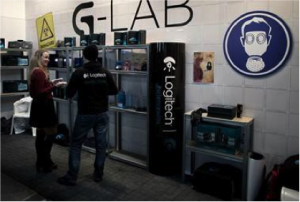 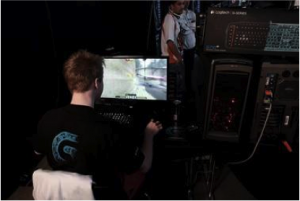 If you want to see more pictures of the action over the weekend, you can find them here. Thank you to KANDU for another sell-out show and see you again next year. And to those of you who attended, hope you’ve had a chance to rest up! 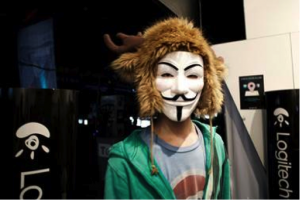 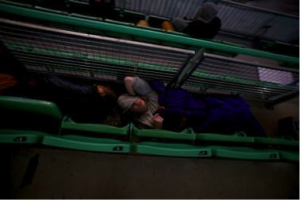