We’ve started the Fall season off with a bang here at Logitech, celebrating the Logitech Global Graffiti Collection, along with the recent launches of the Logitech Harmony Touch and Logitech G710+ Mechanical Gaming Keyboard with events in New York and Istanbul. Here are the highlights: 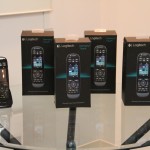 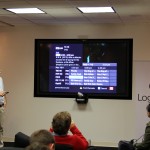 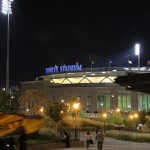 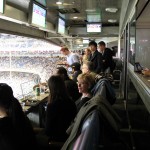 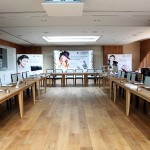 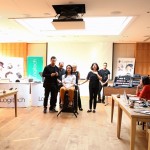 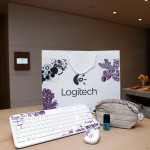 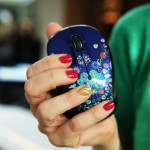 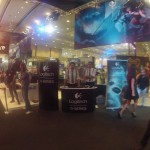 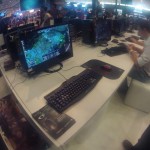