Attendees of the 64th Primetime Emmy Awards were immersed in TV greatness on Sunday. However, before they geared up for the big night and walked the red carpet, celebrities came to see the new Logitech UE music lineup at the HBO Luxury Lounge.

The Lounge was busy, with celebs buzzing in and out over the course of the weekend, and it was great to see them snagging the latest Logitech UE wireless speakers and headphones to enjoy after the Emmy dust settles.

Our most exciting sightings were the creator of “Mad Men” Matthew Wiener, Steve Buscemi, star of “Boardwalk Empire,” Chris Noth, the star of “The Good Wife,” and Emmy-nominated actor Brendan Coyle from Downtown Abbey.” Plus, all of the judges from “Dancing with the Stars,” went home with Logitech UE headphones and Logitech UE Boomboxes of their own. On the music front, Aussie pop sensation Cody Simpson – who already uses Ultimate Ears in the recording studio – was excited to receive a pair of the new Logitech UE 9000 Wireless Headphones.

Check out this clip from the TV show “Extra” that features Logitech UE at the gifting lounge and some of the great shots below! 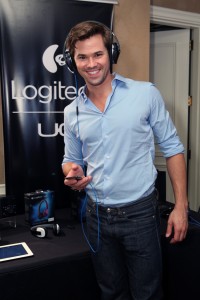 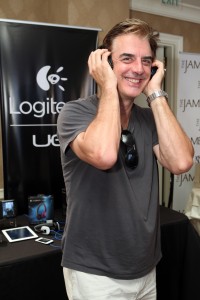 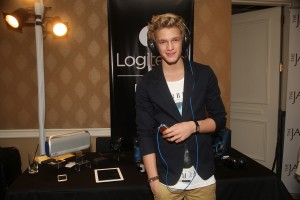 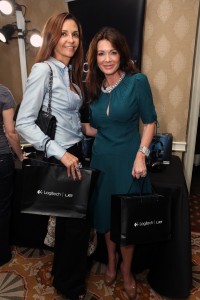