The new range of Logitech UE products were recently introduced in Taiwan and Hong Kong. To celebrate, both countries held music-themed events to commemorate the launch!

Check out some of the great photos from the events, below: 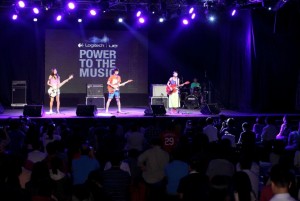 After performing at the launch event, Wang Fu got their hands on some of the latest Logitech UE products at the promotion truck outside the show. 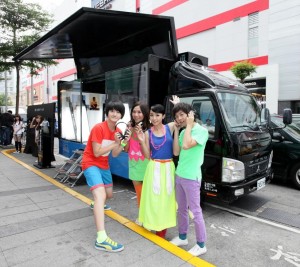 The media that attended also received a first glimpse of the new products. 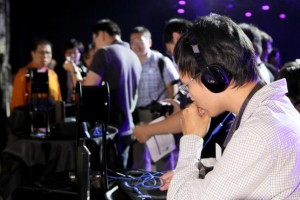 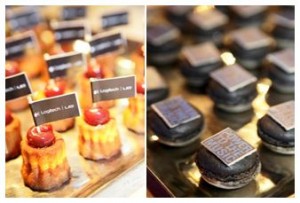 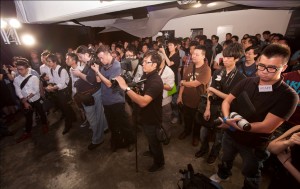 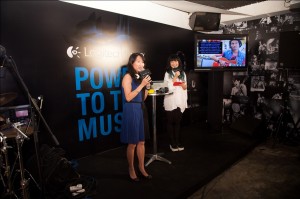 The band The Yours kicked off the Hong Kong party by doing a special performance. 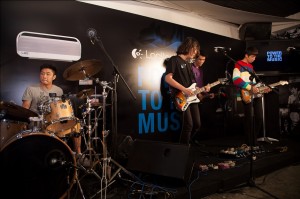