What a fun time we had last week! For those of you who were in Berlin for IFA 2012, the consumer electronics trade show, you know what we’re talking about. For all those who weren’t here’s a quick summary of Logitech at the show.

We showcased a number of our newest products, including the recently-released Logitech UE lineup, which features three new speakers and four headphones. Additionally, we demoed the Logitech Washable Keyboard K310 and the Logitech TV Cam HD. Members of the media stopped by throughout the week to get hands-on experience with Logitech’s latest and greatest devices. Here are a few great photos from the event: 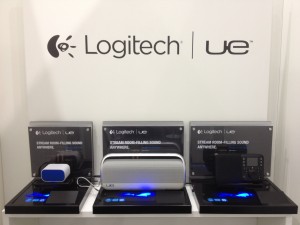 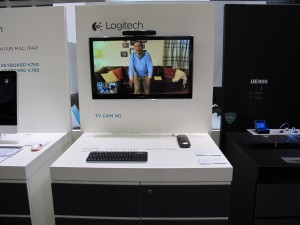 Logitech President Bracken Darrell delivered the keynote speech, too. Check out the images and video below: 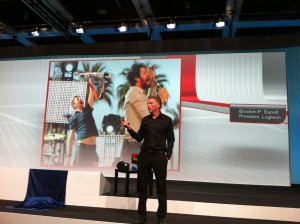 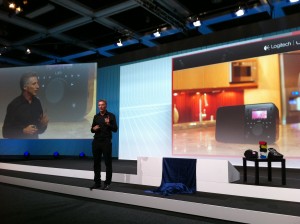 With so many new products in the mix, which one would you most enjoy? Let us know in comments!