By now, you probably have heard that we announced the new Logitech UE music product lineup last Wednesday. To celebrate, we treated local NYC music fans to a private concert at The Bowery Ballroom with a couple of our favorite bands, Milo Greene and Frances Cone. For those of you that didn’t get to catch the performances in person, below are some pictures from the event. Stay tuned over the coming weeks, as we’ll post interviews with the artists and clips of the performances! 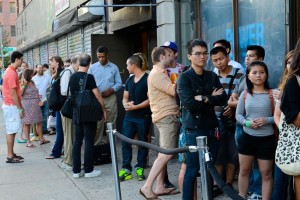 Music fans lining up outside of The Bowery Ballroom for the concert and first look at Logitech UE speakers, headphones and earphones. 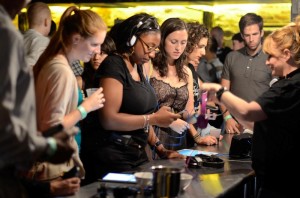 Fans immersing themselves in music with the new Logitech UE headphones 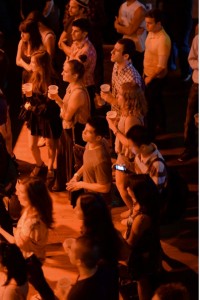 NYC locals taking in the Milo Greene performance over a few drinks! 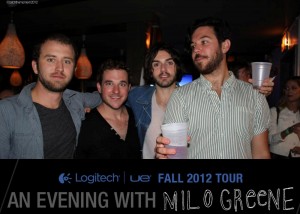 The guys from Milo Greene 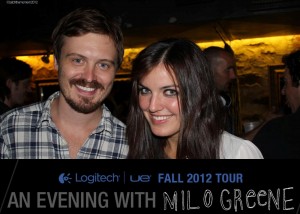 Let us know in the comments  what your favorite product is that we launched last week! Our next Logitech UE event will be in London on Sept. 25 with Of Monsters & Men and Spector – hope to see you there. Check our Facebook to find out how to win tickets, where we’ll hit next, and for a chance to win some of our awesome new Logitech UE products.