Logitech: Where does Showdown fit in the DiRT franchise?
DiRT Showdown: We’re splitting the series in two unique directions; meaning that now there will be a natural home for the wild, action sports DiRT experience in DiRT Showdown as well as the more traditional, motorsports style content which will come in the shape of DiRT4, or whatever we end up naming that game.So, with DiRT Showdown, you should expect a more in-your-face, all-guns-blazing outing in the DiRT series. It’s still definitely grounded in the reality of big, festival-style sports tours, but everything feels amped up and more intense.Logitech: Tell me a little more about Showdown, and what makes it different than other games in the DiRT series. 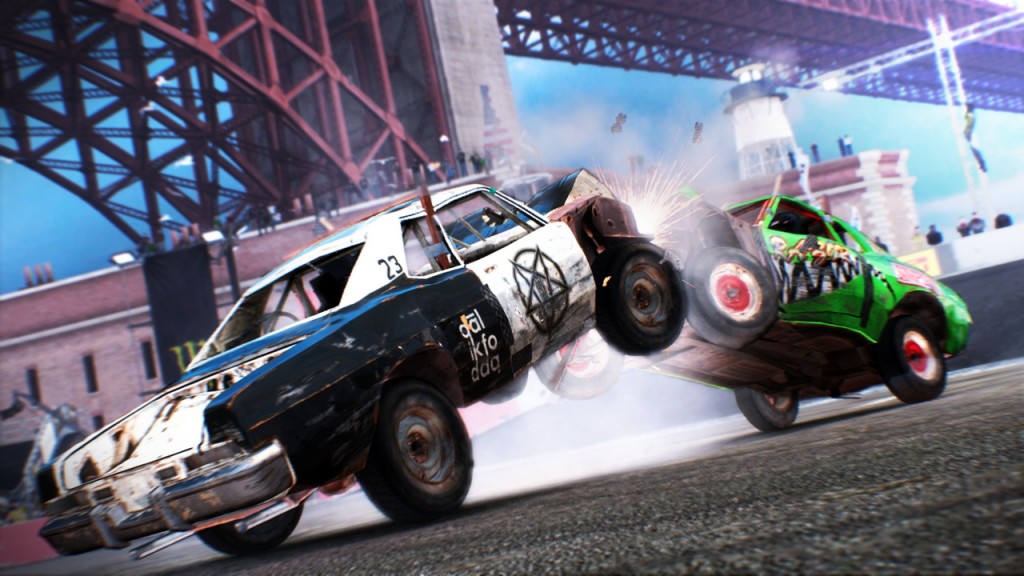 Logitech: Tell me a little more about Showdown, and what makes it different than other games in the DiRT series.
DiRT Showdown: As I’ve touched upon, thematically DiRT Showdown is going to be quite different to the previous DiRT games, but there are some key differences in terms of the game itself as well. We’re offering three unique play styles, which give some real variety to the player experience. The Showdown tour is going to contain a mixture of these, so one event you could be smashing a reinforced demolition derby car into a heap of tangled metal in our destruction modes and in the next event you could be honing your stunt skills in the HOONIGAN gymkhana modes, where precision driving is key.  In addition, our Race modes are more aggressive and tactical; you’ll be conserving boost, avoiding obstacles and negotiating split routes and jumps all whilst battling the cars alongside you.There’s really a lot to keep the player occupied and that’s just in the Showdown tour.  In addition, our online Challenge system will allow the player to earn cash to spend on cars and upgrades by challenging their friends to beat their time or score. The online modes are going to be a lot of fun too, so you’ll see the full extent of our damage system against up to seven friends online, or one-on-one in split screen.  Finally, we’re making the Joyride mode from DiRT3 more comprehensive and more independent from the rest of the game, so expect missions and hidden objects galore in Battersea and our brand new Joyride Compound area Yokohama. 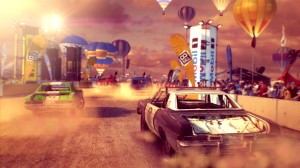 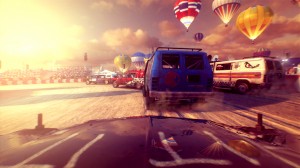 Logitech: When did you begin working on it?
DiRT Showdown: The concept has been brought up a number of times in the past, and many team members have been keen to push certain aspects of our engine, such as the physics and damage for some time. The exceptional response to destruction derby in Racedriver GRID  as well as the party modes and action sports aspects of DiRT crystallised this for us. But in terms of kicking this game’s production cycle off, it was more like early 2011.

Logitech: What’s the experience of Showdown with the Logitech G27 Racing Wheel?
DiRT Showdown Our goal with the Logitech G27 Racing Wheel was to provide the player simulation quality feedback and depth within an accessible, pick-up-and-play experience. So we’ve maintained and built upon the work done on DiRT3 in terms of collision effects, skid effects and realistic wheel weight, but we’re providing an experience that’s accessible enough for players to even be able to use the wheel in chase cam. Obviously those aspects of the feedback are particularly important to DiRT Showdown, where contact with other drivers is to be expected and drifts and control of the car in the HOONIGAN gymkhana modes is vital.

Logitech: When and where can folks buy the game?
DiRT Showdown: DiRT Showdown is going to be available in May 2012 on PlayStation 3, XBOX 360 and PC. 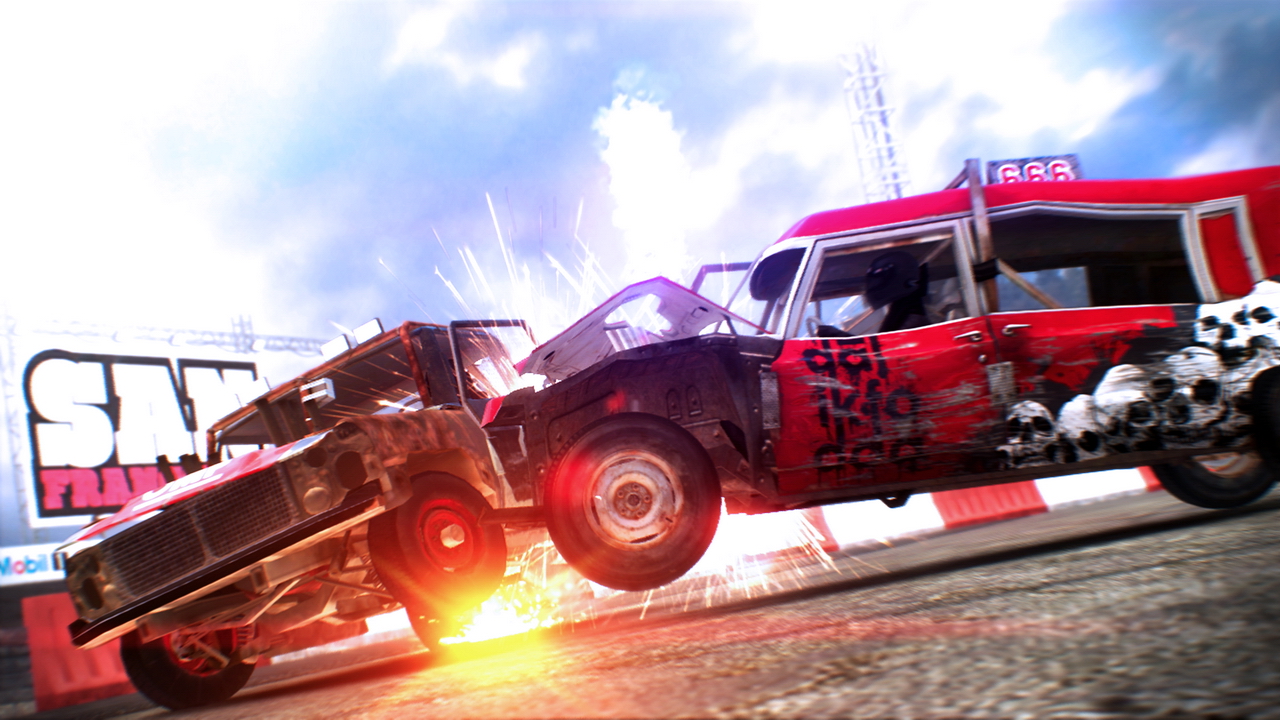