Over the past week, Logitech UE has been bringing you all the highlights from SXSW Music Week on our SX2012 Facebook tab.  We took over the streets of Austin with our Pin to Win contest, gave demos at the Music Gear Expo booth and hosted two amazing all-day showcases at the W Austin and Malverde on 2nd Street.

In addition to meeting thousands of music lovers on the streets of downtown Austin, on Friday and Saturday, we featured amazing performances from up and coming artists Kimbra, Of Monsters & Men, Cher Lloyd and 19 others at the terrace of the W.  Thousands of fans came out and mingled with the performers and dozens of other artists that stopped by for the fun, including Dev, Lights and Hanni El Khatib.

Of Monsters & Men at the Logitech UE Showcase at the W Austin: 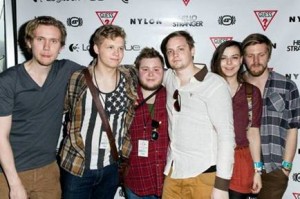 Dev joins Logitech UE at the W Austin for a day chock-full of music: 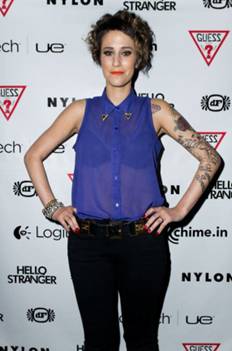 On Saturday at Malverde, we brought music fans another dose of hot performances from Capital Cities, ZZ Ward, T. Mills and more. 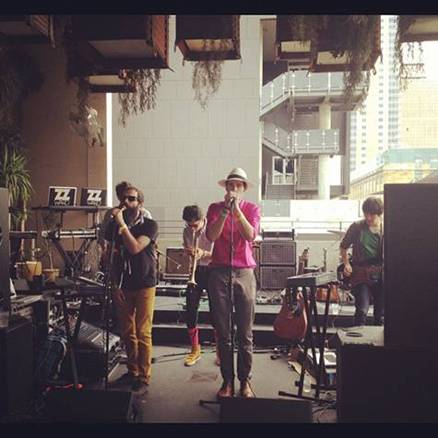 ZZ Ward performs on Saturday at the Malverde: 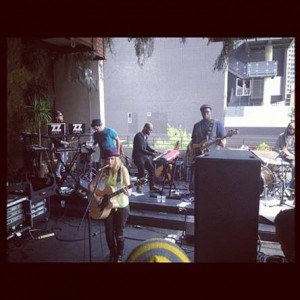 We’ll be sharing videos from the events in the coming days and weeks. Keep your eyes to our SX2012 Facebook tab for all the highlights.