March is here and that means one thing for the music industry — South by Southwest (SXSW). From March 13-17, more than 2,000 bands will perform on more than 90 stages throughout Austin, Texas. The event is huge and it sets the stage for the entire touring season, so you bet Logitech UE is going to be there!

Which will be the breakout bands for 2012? We’ll be showcasing our favorite SXSW bands all month on our UE Presents music blog, as well as featuring a different SXSW band daily on the UE Facebook page. And of course we are highlighting two of our favorite SXSW performers for the March edition of the Artists to Watch program. 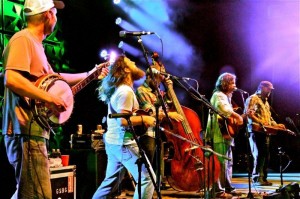 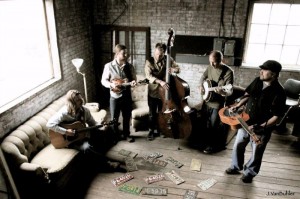 Greensky Bluegrass is a modern-day bluegrass band that Rolling Stone describes as, “Representing the genre for a whole new generation.” They’ve been touring the country relentlessly over the last six years and they recently put out their fourth studio album called Handguns. In 2006, they won the prestigious Telluride Bluegrass Festival’s coveted Band Competition and they have been winning hearts and minds ever since. In addition to SXSW, they’ll be performing at all the major festivals this coming season. 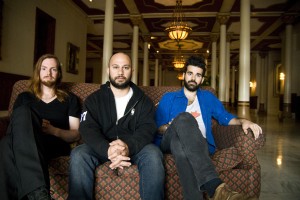 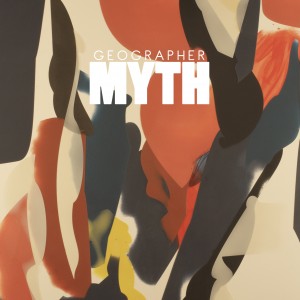 Geographer is a three-piece band from San Francisco, and they are set to take their local following to a national level with the release of their new album Myth. This highly anticipated album will be showcased during Geographer’s SXSW sets, however you can get a sneak-peak by listening to Geographer’s Artist to Watch page. The new material sounds amazing!

If you like to learn about new music and cannot attend SXSW this year, we’ve got you covered. We will be bringing SXSW highlights to both the Logitech and UE Facebook pages, so be sure to check them out for behind the scenes videos, photos and relevant blogs and tweets starting March 12.