Tuesday was my first day on the show floor of the 2012 CES Convention in Las Vegas. I’m in town with a number of my colleagues from Logitech to support the announcement of the Logitech Cube travel touch mouse and our full-HD 1080p webcam for Skype, the HD Pro Webcam C920. It was great to be able to give folks here a hands-on test drive of both products at ShowStoppers and Pepcom. At CES proper, our friends at Skype are using the C920 to demo their service at the Microsoft booth. 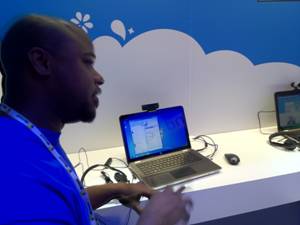 A few of us toured the Innovations Showcase of all the CES award-winning products on display at the Venetian Hotel. Our Wireless Solar Keyboard K750 and Wireless Boombox were on display as Honorees among the great products there. The new Logitech Cube was also an Innovations Award Honoree. One non-Logitech product I was excited to see was the Nest learning thermostat, a Wi-Fi enabled thermostat that learns how best to heat and cool your house. 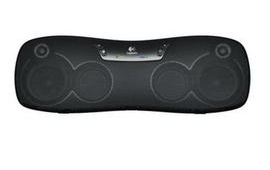 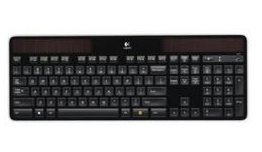 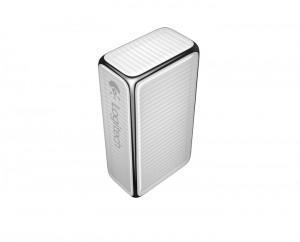 In the afternoon, I was able to tour the show floor. Among all the shiny new objects on display from the likes of Sony, Samsung, Microsoft and Nikon were some stranger, “unique items” as well; I did a double-take when I saw an inflatable large screen surface for projection TVs (projector sold separately, of course.) 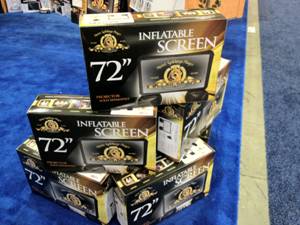 The sheer volume of gadgets and gear on display was a bit overwhelming. I only walked about one-fifth of the show space yesterday, and it was just scratching the surface. Gotta head back to the show and see more!

View all posts by Todd Walker →
Brand Manager at Logitech