Of Montreal has been adored by the indie scene for over 15 years and featuring their new release is a huge win for the Ultimate Ears Artist to Watch program.

Of Montreal just released the short “folk” EP called Controllersphere – as folk is interpreted and defined by their creative spirit. Of Monreal’s music is layered, complex and catchy yet also eerily daunting.  The genre for this latest EP is classified as Rock on iTunes yet Wikipedia describes their genre as Baroque pop, indie pop, indie rock,neo-psychedelia, psychedelic pop,funk and R&B (I told you their music was layered!). 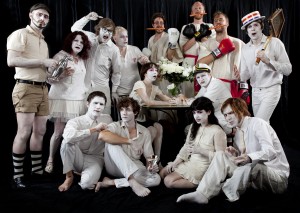 Take a listen to Coquette Coquette from the new EP and let us know what genre you think they belong to. 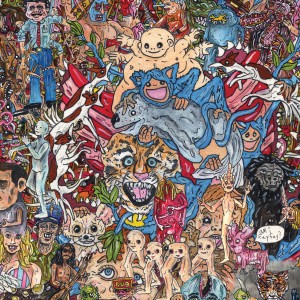