Hi, my name is Takuya Terasawa and I’ve worked for Logitech (or Logicool as we are called in Japan) since 2006. I love technology but I’m also a big fan of music – especially reggae!

Last weekend, we participated in the Headphone Matsuri (which means ‘festival’ in Japanese) in Tokyo, Japan. More than 50 headphones brands and related companies, including Ultimate Ears, had exhibition booths and more than 3000 enthusiastic headphones fans came to the event. 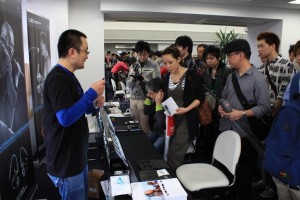 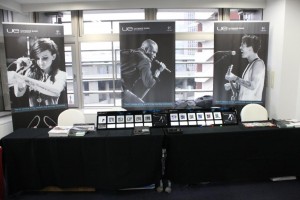 The Headphone Matsuri event takes place every 6 months, and its scale is getting bigger and bigger. We hope to see you at a future event!