This group is based out of LA and is burning up the charts. Voxhaul Broadcast has a completely different sound and they have been a mainstay at the influential radio station KCRW and labeled one of LA’s “Best New Indie Bands” by industry tastemaker Nic Harcourt. Although you may have already heard their music in movie trailers (Life As We Know It), commercials (Toms Shoes), TV shows (Ugly Betty, CSI) & promotional videos (Marc Jacobs), their debut album was just released in late March. Let’s wish them luck as they replicate their west coast success throughout the rest of the country. Looks like New York and Seattle are on board already. As Douglas Q. Smith from WNYC said, “Now may be the time to catch the quartet before it blows up.” 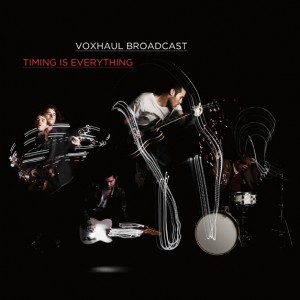