Some of the best highlights of the night for us included connecting with some of the most talented and influential sound producers and engineers in the world – “the geniuses behind the glass” – and getting to showcase our Ultimate Ears In-Ear Reference Monitors, which we’ve developed in collaboration with Capitol Studios.

Designed for professional studio engineers and producers for use during recording, mixing and mastering original music content, the Reference Monitors are also an excellent product for “audiophiles” or serious music listeners because of its natural and authentic sound reproduction.

We snapped a few photos from the night to give you a peek into this very special event. For more GRAMMY Week action, tune into UltimateEars.com starting at 8:30pm PT on February 13th to watch the live red carpet arrivals to the EMI GRAMMYS After-Party sponsored by Ultimate Ears. 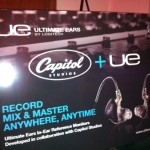 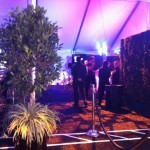 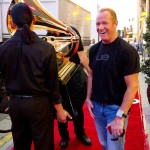 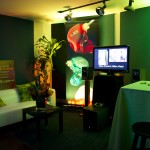 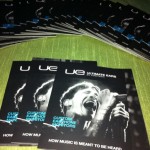 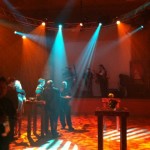 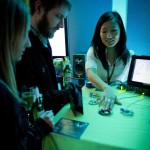 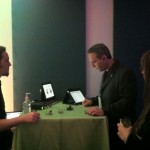 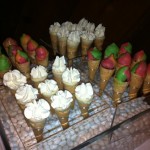