My friend Glenn is an awesome baker—whether it’s cupcakes, cookies, scones, or just plain icing, he’s got a talent for whipping together tasty treats. I invited him over to the Logitech Loft this weekend to show off his skills, and he definitely didn’t disappoint. 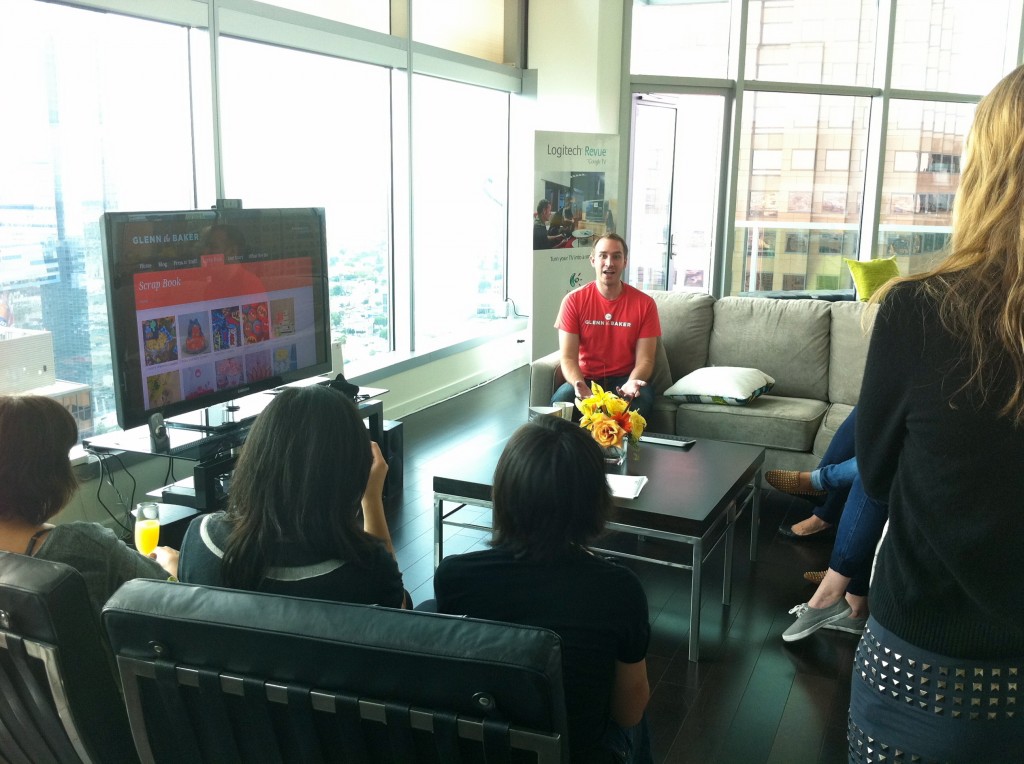 Glenn The Baker’s Cupcake Workshop kicked off with Glenn talking to our guests about how he got into the baking business. Using Logitech Revue, we browsed his online scrap book of photos showcasing his varied baking projects, from superhero cookies to mini ghost cupcakes. And even though Glenn had already prepared a bunch of cupcakes for decorating with the group, he commented how great the Revue would be for looking up recipes and watching how-to cooking videos. 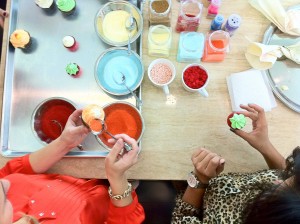 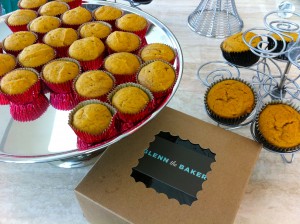 Everyone jumped into the kitchen to get their hands dirty with icing, sprinkles, and fancy cupcake toppings that have names way too complicated for me to even try spelling here. Glenn prepared both red velvet and pumpkin cupcakes for guests to decorate to their heart’s content, and the group got really creative with their cupcake creations. H.C., creator of the L.A. and O.C. Foodventures blog, even decorated a Logitech logo cupcake for us! 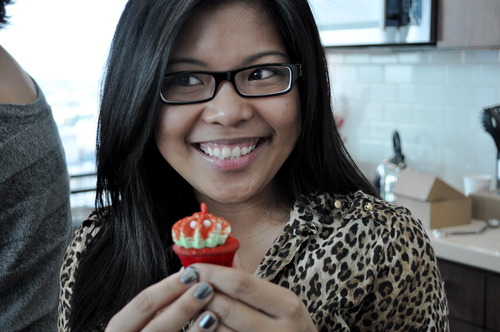 Everyone seemed to have a great time at this special food-themed event. I’ll admit that I probably did less cupcake decorating than I did cupcake eating. Let’s just say that I’m not that artistically inclined when it comes to icing—but I’m more than happy to eat other people’s cupcake masterpieces. And in the end, I think we discovered something interesting about Logitech Revue: it’s not just a product for tech addicts looking for the newest gadget. Even if you’re just a casual television or internet user, you’ll still find Logitech Revue a really useful tool while you’re getting your cupcake on.