Things are really starting to move here at the Logitech Loft. We had people come in to upgrade our Internet connection, and work continues on setting up the electronics that will be a part of demonstrating the Revue’s capabilities.

Each living area has a huge flat-panel TV with its own sound system, Logitech Revue, and various other components like Xbox 360s. I am making a video walkthrough of the Loft, and had a few people over to take part in it. We got a little taste of what parties will be like here, and let me tell you that we are going to have a good time! I just hope they get the hot tub ready soon.;-)

I have had the chance to play around with the Revue and one thing that really struck me was how at times I would be on my PC and literally walk over to the television to finish what I was doing because I thought to myself “This would be so much better on the big screen!” YouTube videos truly shine on an HDTV in 1080p. They look even better than many HDTV broadcasts from major television networks! 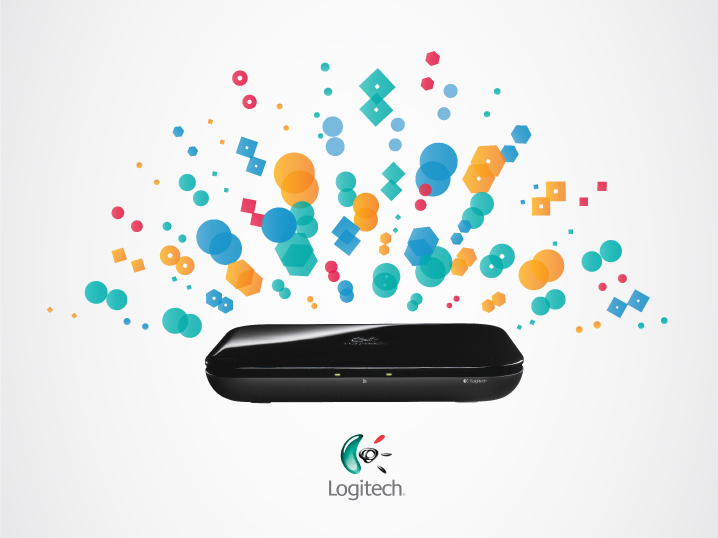 I really think that Google TV is going to succeed where other attempts at bringing the Internet to televisions have failed because of how open the technology (and philosophy) is. Previous (and current!) gadgets and services just weren’t ready, having problems ranging from relying on a dial-up connection to allowing only a limited number of applications. I truly think that this technology is going to change the way people watch television…forever. It already has for me, and as Google TV is in its infancy we have even more exciting features to look forward to in the future.

Think of the endless amounts of games, videos, photos and articles on the Web. If you could surf the entire Internet on your television, what would you search for?