Following a Spanish victory in the World Cup, the Artist to Watch program is following suit with an album called El Turista by Josh Rouse. 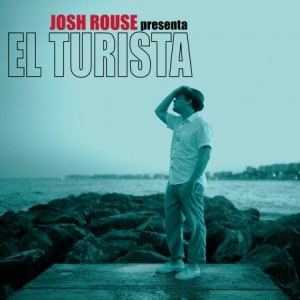 Josh is an American who has lived in Spain for the last 5 years and his music reflects his diverse background and taste. He has received critical acclaim and his last 3 albums have all been self produced/ self released. This means the dude is (1) super talented and (2) super motivated because doing these 2 things is hard. Josh’s career actually provides an excellent example of where music is heading.

Paste Magazine says it all with this review. Check out the music at UltimateEars.com.