Now that the dust has settled from Thursday’s very exciting Google TV news at Google I/O, here are a few snapshots from the announcement and Logitech’s demo event immediately after. 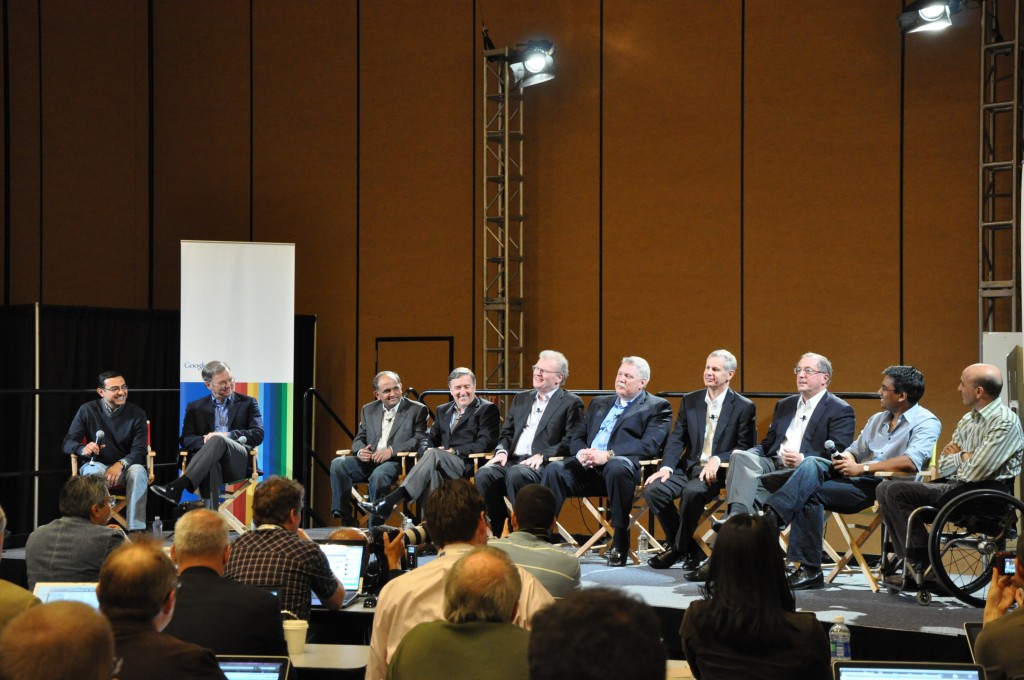 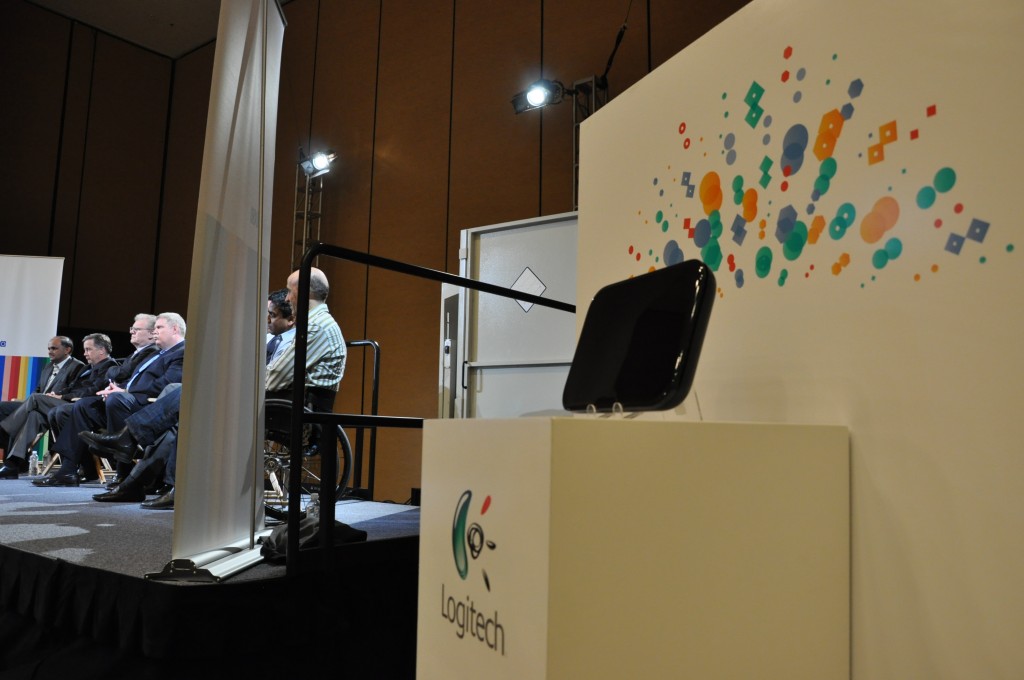 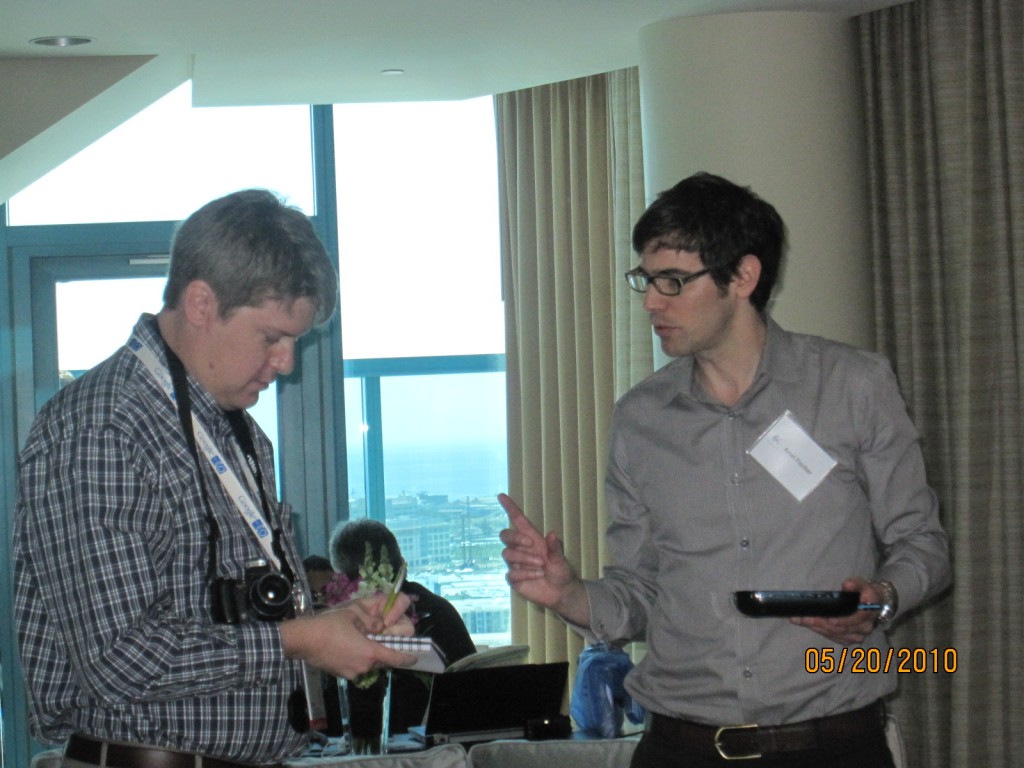