Logitech took a walk on the digital experience wild side at the safari-themed Pepcom press event last night at the Mirage Hotel where journalists, exhibitors and even a few members of the animal kingdom mingled among the latest and greatest products of the year. 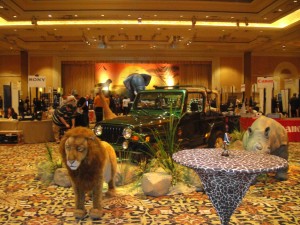 Among those was the Logitech Speaker Lapdesk N700, announced earlier this week. Other companies including Speck, showcased colorful mobile phone and computer case covers, and Sonim proved that their mobile phones are so durable that they can last through a rather long “swim” – by actually dropping the phones into a tank full of goldfish! 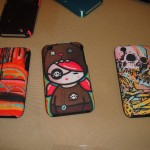 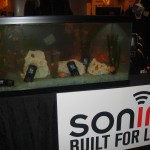 Additional products that caught our eyes included feature-filled laptop computers of all shapes and sizes from Samsung, Lenovo, and others. And HD and 3D dominated the three-hour event, appearing in TVs, cameras, and even camera-on-helmut video recorders that capture extreme sport adventures and more. 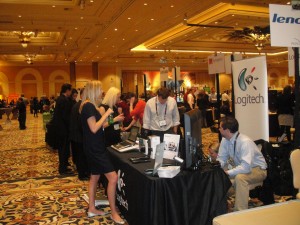 Check out some photos from the event below. 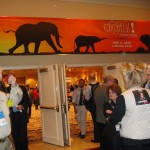 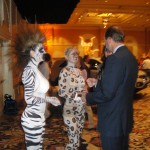 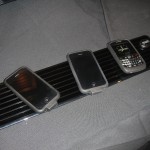 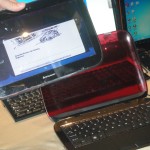